GDC 2013 organizers spotlight special sessions, including Warren Spector on narrative in games, a 10-speaker microtalk on the state of play, and the Game Design Challenge Final Championships.

These talks are part of the Design Track and Game Narrative Summit for Game Developers Conference 2013, which will take place Monday-Friday, March 25-29 at the Moscone Center in San Francisco, CA.

In the main conference’s Design Track, the 10th and final Game Design Challenge will bring together winners from the past to design ‘Humanity’s Last Game.’ Speakers will present what should be the last game humanity ever plays, with moderator Eric Zimmerman again polling the audience for the winner.

Elsewhere, in ‘GDC Microtalks: One Hour, Ten Talks, A Bazillion Design Ideas,’ presenters will have 20 slides and 5 minutes each to share their ideas about the past, present and future of play.

Finally, in the Narrative Summit earlier in the week, GDC lifetime achievement award recipient Warren Spector will share his view on ‘Narrative in Games – Role, Forms, Problems, and Potential.’ The Deus Ex and Epic Mickey designer will discuss what to learn from and what to avoid with regard to how other mediums approach narrative.

This sounds amazing to anyone taking part in the event but what do you think of how GDC is looking this year? Be sure to let us Know in the comments below and keep an eye out on VGU for more news concerning GDC 2013. 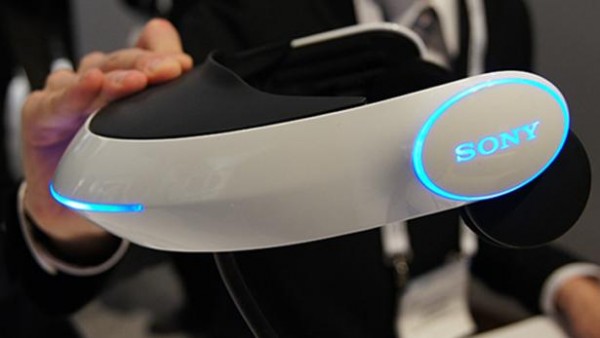 Sony to unveil its Virtual Reality plans at GDC 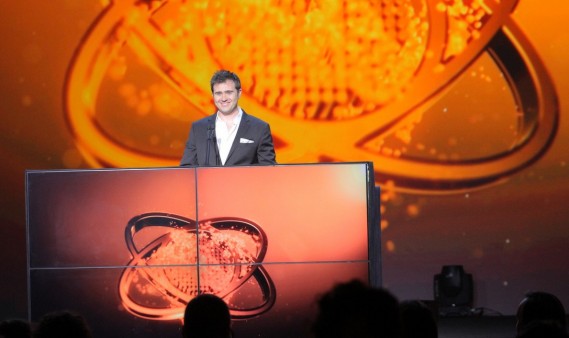 The Finalists for the 14th Annual GDC Awards Have Been Announced 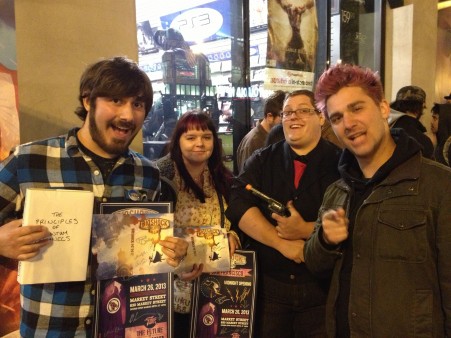 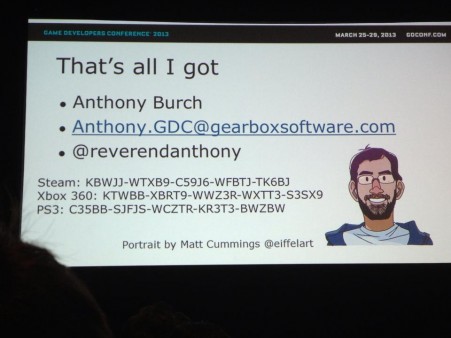 Want a Free Gun for Borderlands 2? 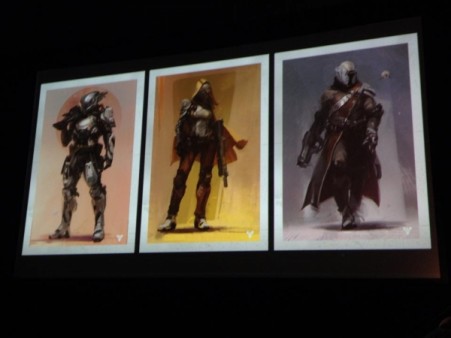