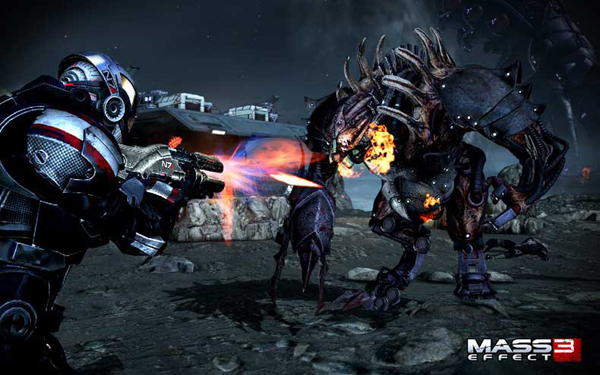 Origin have a sale on right now.

All 3 Mass Effect games are now on sale on Origin right now through March 12th. Mass Effect is only $7 while Mass Effect 2 is a low $10. The Mass Effect 3 Digital Deluxe edition is also there for only $15, which is insane. The entire trilogy is also available for $25, less than half the price you would usually pay. Why not give it a buy? It’s a low price for a lot of gaming hours.