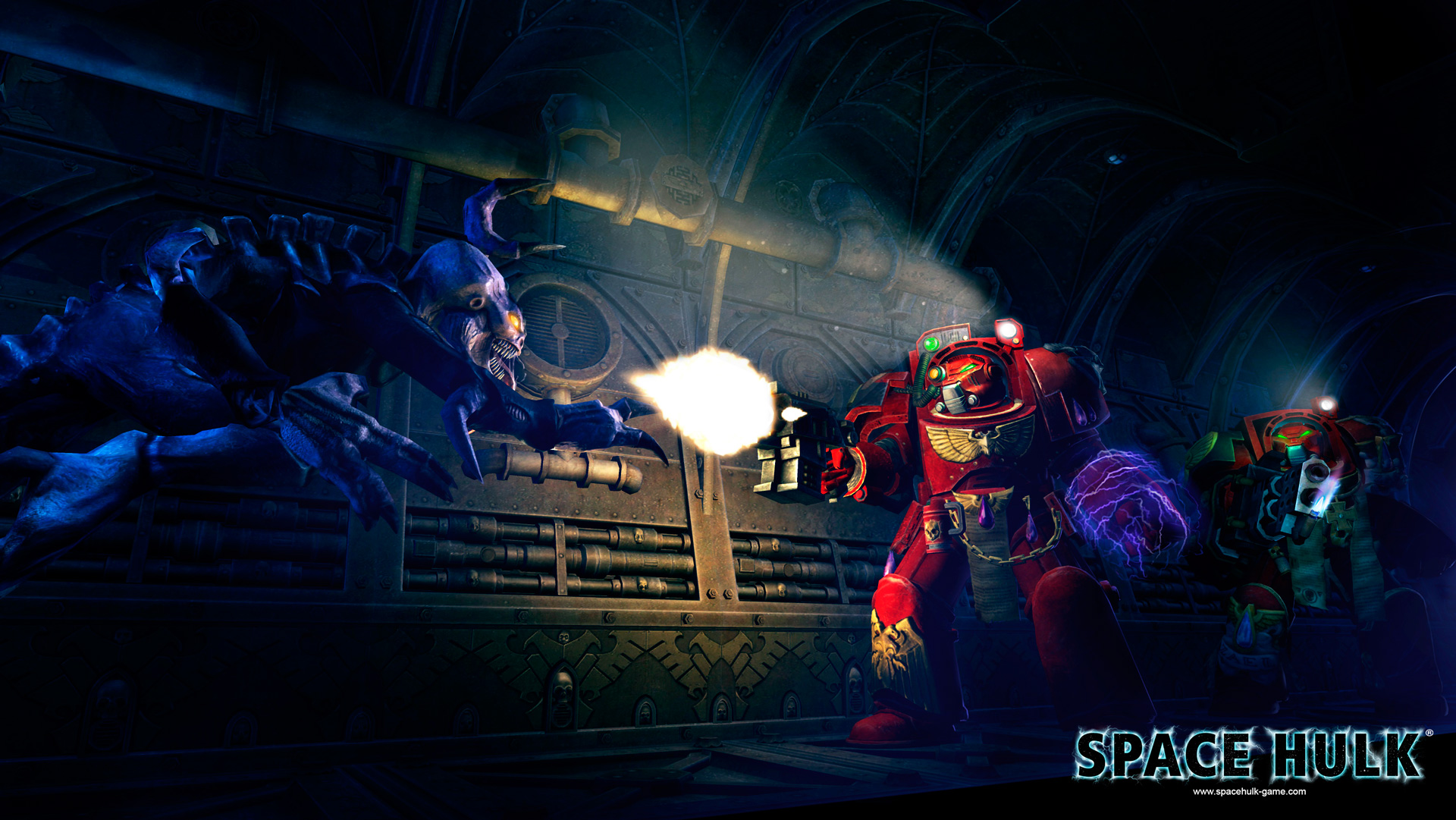 Space Hulk was first released in 1993 and had two other games, Space hulk is a 3D digital turn based strategy game which was based on the Warhammer 40,000 universe.

The screenshots show off some isolated corridors and tomb like chambers of an ancient vessel lost in the graveyard of space. A space force of Space Marine Terminators enter a battle of survival against the hordes of aliens called Genestealers.

Have a look at the Space Hulk Screenshots below.