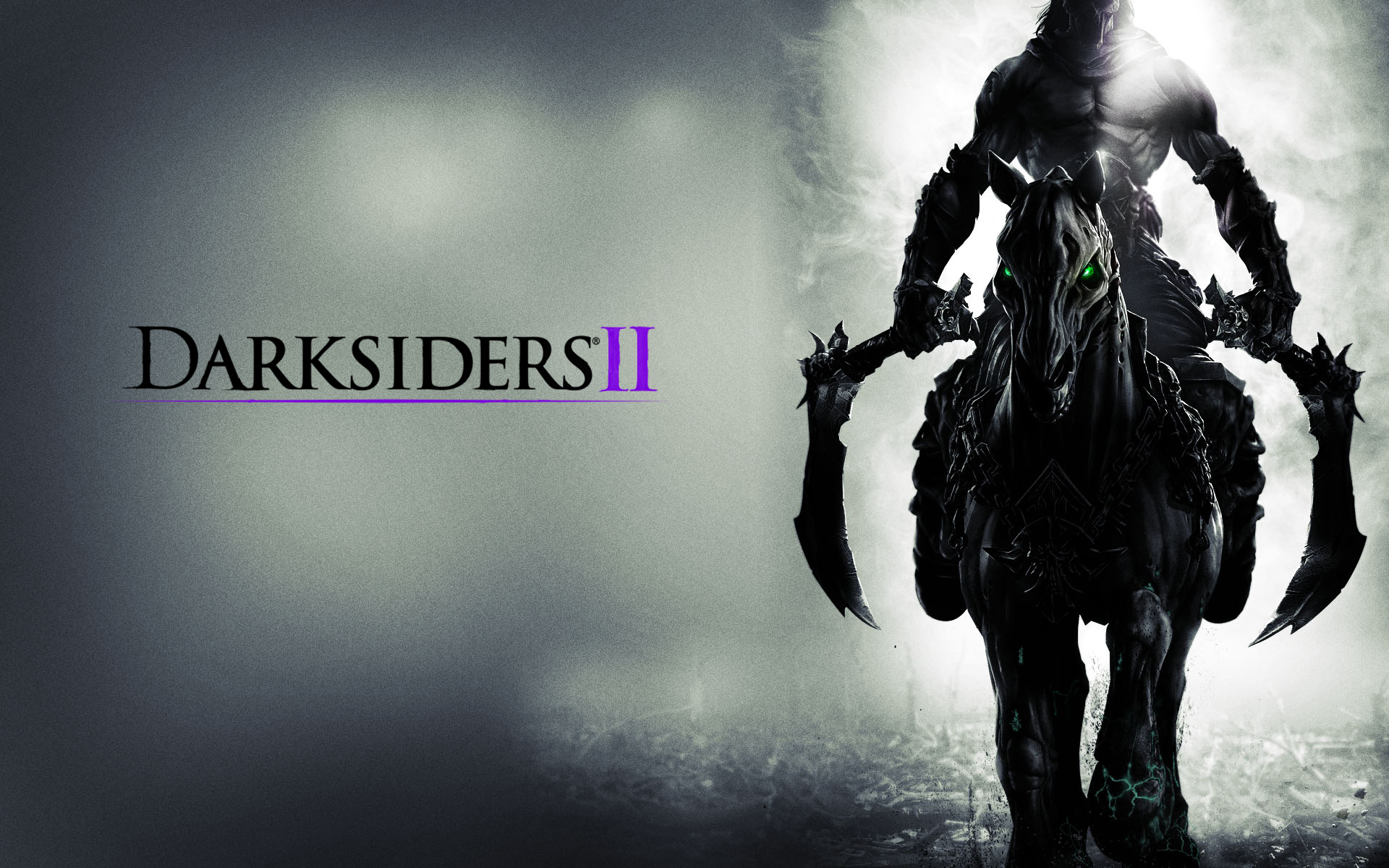 Another not-quite-day another load of deals from Steam to you, the lovely PC gamers, let’s dive in!

The Darksiders II franchise has a nice little price drop to day, you can pick up the core game for only £11.89 which is a steal for one of the best games to come out in late 2012! You can also pick up the original Darksiders game for £4.99 at under £5 it’s surely an unmissable deal for anyone who loves to hack, slash, maim and kill!

The Arma II Collection is at a staggeringly low £12.49 for the complete collection of core game and all the DLC, this game is worth picking up for any fan of military combat games. Arma II is also the game that supports the zombie survival mod DayZ, so even if the combat simulator isn’t your thing, picking up the game for the mod is definitely worth it!

Ever wanted to make a game? Create a world of adventure? Well now you can as RPG Maker VX Ace is now down to £24.99 that’s half price! A fun little piece of software allows the players to create RPGs as the title says and is easy enough for a child to use, think you can create the next WoW killer? Well now’s your chance to prove it!