In a release by Eurogamer.net today, we could be seeing a release for Telltale’s next instalment of the Walking Dead sooner than anticipated.

The CEO and Studio Co-Founder, Dan Connors, came out in an interview stating that “we are aiming for fall next year”. The original series of games lead up to Telltale acquiring the BAFTA Game Award for Best Story, so with this release they sure do have one big reputation to uphold.

Although this does seem like quite a wait for the next instalment of episodic titles, Gary Whitta, writer of the Walking Dead, let slip that “there may very well be more Walking Dead from Telltale before Season Two”. He concluded saying “We could have a little something extra for you between Season 1 & Season 2”.

There was an initial concern released when the official announcement of a sequel was shown to the public. The concern was that the episodic games could veer too close to the popular TV Series. Dan Connors came out to this stating that Season Two “will be more related to our stuff than the show, but any time we can get close to the show we love that”. This raises the potential plan for a cross over between the game characters and show characters, interesting.

Lastly a question was brought up concerning a potential release on the PS4, since the release time is a year away. Connors states that he is not sure at this time but he did say “I would think so, though, but it’s all going to depend on timing I guess. But we don’t have enough information from them (Sony) to announce it or anything.”

This raises a lot of questions about the next Walking Dead Game Season but it’s all looking very good and very fortunate both for the fans and for the company.

So what do you think about this update on the Walking Dead Season 2 from Telltale Games? Let us know your opinions down in the comments and be sure to stay tuned to any more updates on the new season right here on VGU. 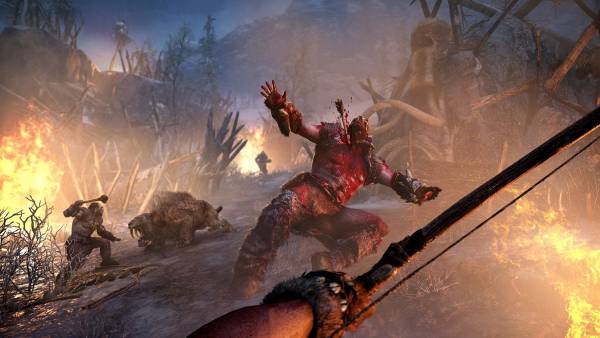