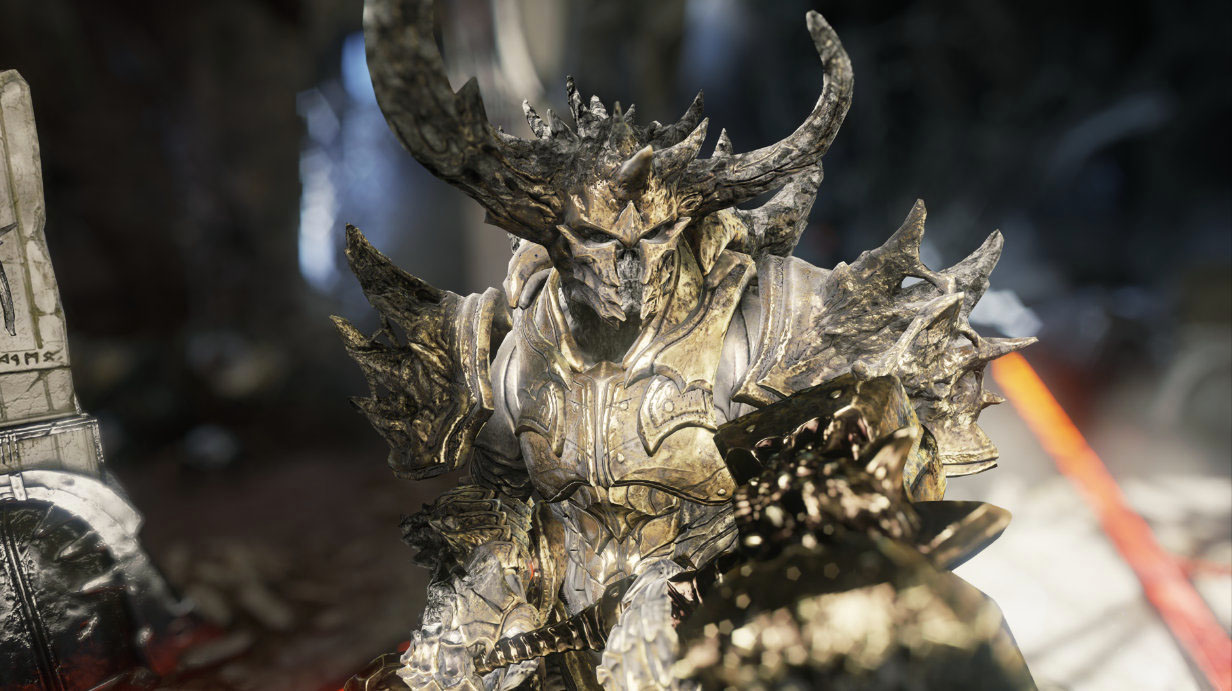 Gadget Show Live is the ultimate destination for gamers this Easter, jam-packed with gaming celebrities, brand new games, top tournaments and exclusive 10% discounts from Game. The event takes place on 3-7 April at the NEC, Birmingham, and tickets are available to buy now from www.gadgetshowlive.net/birmingham.

Capcom, Epic Games, Game, Turtle Beach and Cooler Master are among the games companies already confirmed for this year’s event.

Capcom is showcasing three brand new titles, all of which go on sale after Gadget Show Live: Remember Me, Resident Evil Revelations and Dragon’s Dogma: Dark Arisen. All three titles will be playable on PlayStation 3 and Xbox 360.

Epic Games is returning to Gadget Show Live with its unmissable Make Something Unreal Live tournament. The four shortlisted teams of aspiring game developers will work live onstage throughout the show under the guidance of studio mentors and some very special games industry gurus. The overall winner will take home the full source Unreal Engine 4 licence, which effectively sets the victorious team up as  a commercial games development studio. 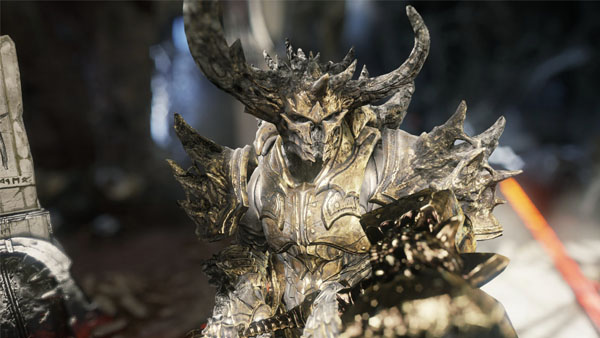 In a first for Gadget Show Live, the UK’s leading specialist games retailer Game is offering a 10% discount to all visitors buying new games at the show.

Gaming celebrities Ali-A and KSI, hosts of two of the world’s leading YouTube gaming channels, will be showing off their skills on the Game Stage. And eSports will be running an adrenaline-packed 16-team Counter Strike: Global Offensive tournament with a fantastic £10,000 cash prize up for grabs. Featuring the top teams from across Europe, the tournament will take place on 5-7 April. eSports will also be hosting single-day turn-up and play tournaments for visitors.

Visitors can also take part in casual or hardcore single and multiplayer gaming challenges on the Game Stage in the Game Zone, as well as enjoy the ever popular free to play Retro Arcade area.

Battlefield Live is making its debut at Gadget Show Live, too, letting visitors take part in the most authentic combat experience short of joining the military with special adult and kids’ sessions running throughout the show.

Igloo is bringing its unique 360 degree gaming dome to Gadget Show Live giving visitors to the change to immerse themselves in a full 360 gaming experience. Its unique technology complete with weapon tracking and high quality sound means Gadget Show Live visitors will experience gaming on a brand new and exciting platform.

“With such a jam-packed programme of gaming events, industry gurus, exclusive discounts, state of the art peripherals and brand new PC and console games to play, this year’s Game Zone is an unmissable opportunity for all gamers this Easter,” said Spencer Hidge, Gadget Show Live organiser.

Gadget Show Live is set to be an incredible event with gadgets, tech and games of all sorts for people to sink their teeth into. Let us know if you will be attending the show this year and what you hope to expect from it.