So the hype of the Playstation 4’s announcement has calmed down, Crysis 3 has come out and gone, Aliens: Collonial Marines came out and dissapointed the world so surely all the things worth looking forward to have been and gone right? Wrong… I’m going to give you a list of reasons why I’m still excited for the rest of 2013, and why you should be too!

Okay so getting the obvious one out of the way first, after Sony announced the PS4 the one thing on everyone’s mind was “How will microsoft respond?” Sony and Microsoft have always been the biggest rivals in the console war and with the rocky release of the PS3, we were excited to see how Sony would improve the PS4, and oh how they did.  The Playstation 4 promised so much and showed off a lot of the things it can do. Microsoft now have to announced the new Xbox, make it do the same as Sony and maybe more, and make it look like they didn’t just copy Sony’s ideas. This announcement will be covered on VGU and I’m super excited for it! 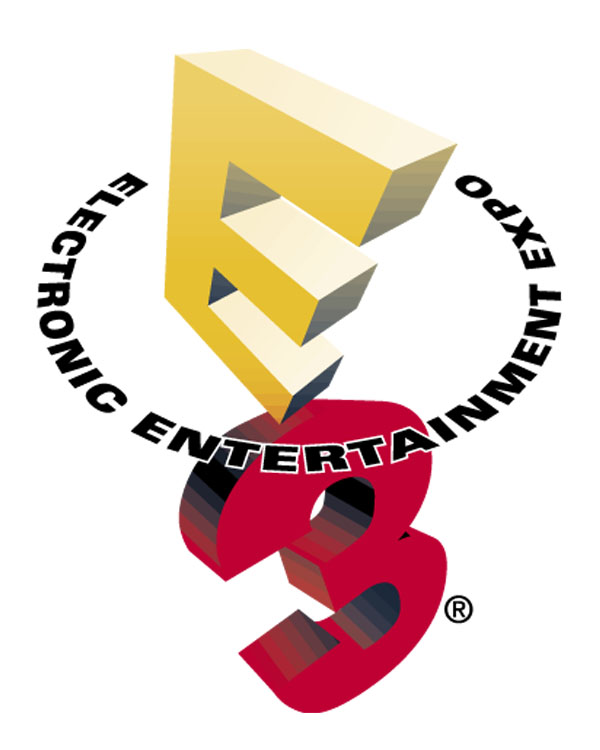 E3 is the place where announcements are made. For like everything. Square Enix have already announced that they will be annoucing a new Final Fantasy at E3, to the frustration of fans during the Playstation 4 reveal. After the announcements of both the major contenders in the console war, E3 is the place that game developers tell us what they’ve been doing to prepare for the next generation. This is usually a new IP from each company or a sequel/reboot to an already well known game franchise. E3 is one of the most exciting times of the year for any video game lover, so if you love games, you should be excited too! 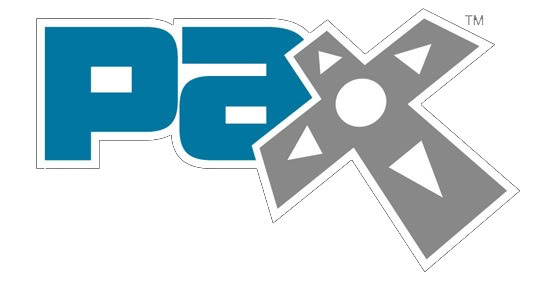 Much like E3, Pax Prime is where developers really show off their games, usually giving members of the press and public alike the chance to actually have a hands on experience with either the game or piece of hardware that was announced at E3. Although Pax Prime’s excitement for me is really measured by what was announced at E3, it is still very much like a small Christmas for gaming fans and I’ll be watching the coverage every day.

The Year of Luigi 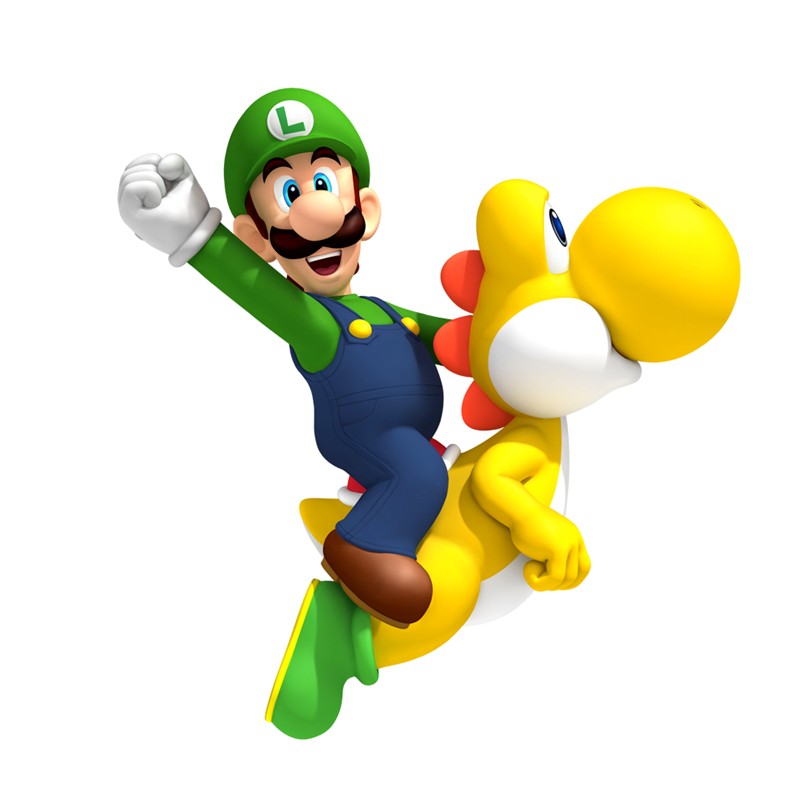 The year of Luigi was announced last month in Nintendo’s direct and it’s something to definitely look forward to. In a daring move by Nintendo they decided to dedicate the entire year to everyone’s favorite sidekick, Luigi would be getting new games as well as obviously appearing in some Mario titles. I’m excited to see where the year of Luigi will take our favorite green-dressed Italian Plumber.

A Pokémon game for the 3Ds. A Pokémon game in 3D. I’m not sure how much more you want me to say to get you excited about this, the second I heard about that I’m not ashamed to say that I squeed. With a new generation of Pokémon, new legendaries and new story line, X and Y look to be a very exciting game. Coming hot off the heels of the Pokémon Black and White games, which had one of the best story lines to ever feature in any Pokémon game, X and Y will hopefully meet and surpass the standards of Black and White and be one step closer to giving fans that perfect Pokémon game.

Now remember this in the list of things I’m excited for and I hope you will be too. Grand Theft Auto 5 is definitely not for everyone. But it’s definitely for me! GTA5 is based in the same city that San Andreas was. San Andreas was my favorite of the Playstation 2’s GTA games so knowing we’re returning their is something very exciting. From what we’ve already seen of GTA5 the graphics look amazing as well as the world being huge and of course open. GTA5 will be hitting our currently gen consoles some time this year, and I am so ready to jump back into the world of crime!

I love social games, and Monster Hunter 3 is one of those games which you can play socially or alone, and I love that. The game is coming out reletively soon and I cannot wait to play it with my friends. I’m also excited that the game brings the 3DsXL circle pad to Europe with it, something that we’ve needed here for a while. If you enjoy team based combat fighting huge monsters then definitely give this one a try, and if you’ve already played and enjoyed the previous games, I’m sure you don’t need to be told to try this one. 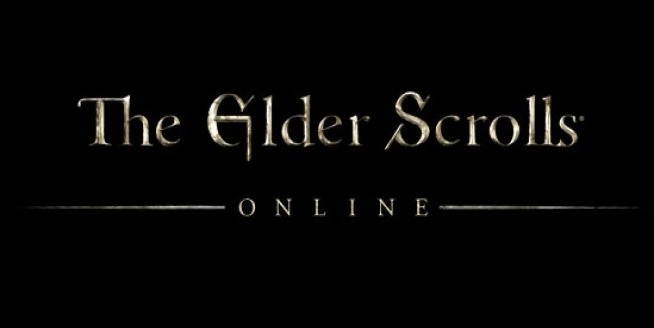 The Elder Scrolls has been a staple of the RPG genre for many years now, and for those many years fans of the franchise have been asking for an MMO based in the world of the Elder Scrolls, finally in 2013 that request will be forfilled. I love MMOs as a genre anyway so the Elder Scrolls coming to an online world is just asking me to jump in and at least try it. Many people are saying this will be the “WoW killer” but in all honesty, who cares? If it’s a good game people will play it, the point of an MMO is to have fun with your friends doing epic quests and having adventure, not to kill WoW.

Injustice: Gods Among Us

I love super heroes, so a game with most of the DC universe characters fighting is very appealing to me. We’ve already shown you a lot of news about Injustice and it’s sure to keep on coming until it’s release. That’s all I’ve really got to say on this game, it’s super heroes beating the snot out of each other, and that’s awesome.

So the final thing on my list of reasons I’m excited for 2013 is Arma III. Arma is one of those games that is more of a simulator of military combat than an FPS game and I love it. I play with a group of ex and currently American military personel so when I play with them, we play for real. This game is niché but luckily I’m part of that niché so I’ll be installing this game and killing my PCs hardware with it as soon as it’s released.

So there you have it, a whole heap of reasons why 2013 is still going to be a hugely exciting year for video game lovers everywhere. If you’re excited by things I’ve not mentioned, or even if you don’t agree with some of my reasons, tell me in the comments below, I’d love to hear what you have to say!