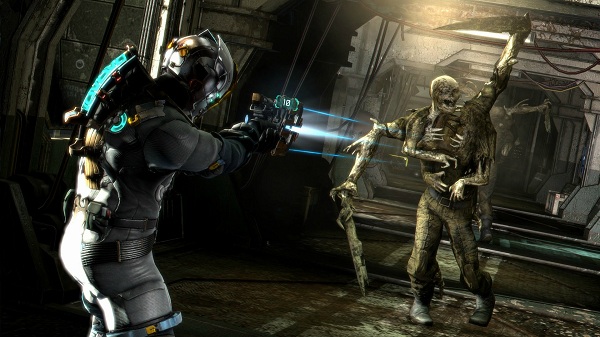 Although EA have not officially announced that Dead Space 4 is 100% not being made, the evidence gather so far certainly seems to point that way, although not all hope may be lost. Games have been cancelled before and saved thanks to fan protests and the same could definitely happen for Dead Space.

EA have denied the claims of Dead Space 4 being cancelled, EA has denied that work on a fourth Dead Space game has been shelved, telling Joystiq that the rumour is “patently false”. However, EA would not comment on whether Dead Space 3 has met the company’s sales expectations.

“While we have not announced sales for Dead Space 3, we are proud of the game and the franchise remains an important IP to EA,” a spokesman for the publisher said on gamesindustry.biz.

What do you think of the cancellation? Did you enjoy the Dead Space series? Let us know in the comments below!