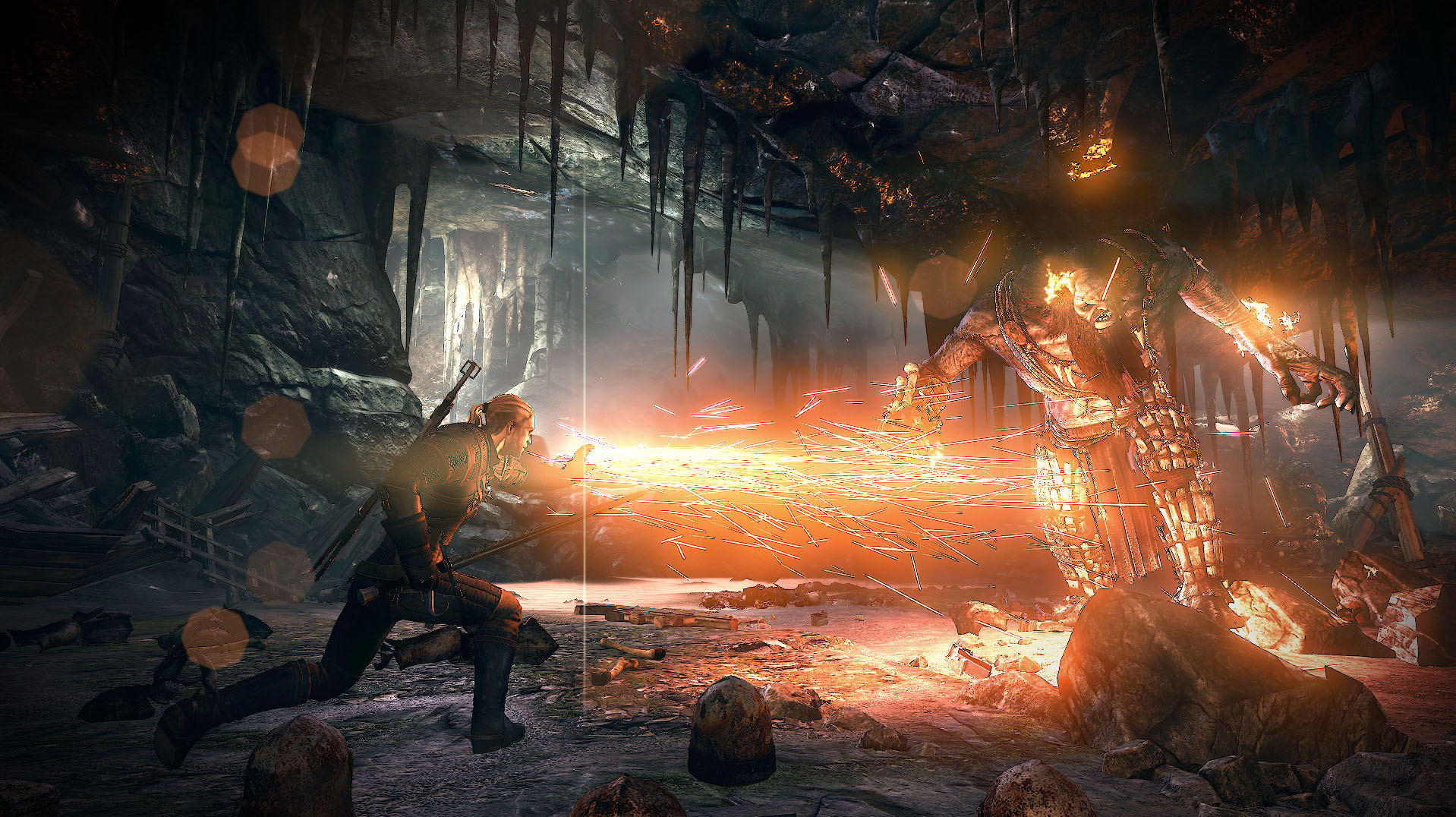 The Witcher 3 is full of impactful decisions, and gamers will choose between storylines that exclude one another in a single playthrough, ensuring extensive replay value. The Witcher 3: Wild Hunt crowns the trilogy with the main narrative, revolving around Geralt’s search for his loved ones and his conflict with the Wild Hunt. As players travel through the game, they visit lands with their own unique atmosphere, communities and memorable characters. CD Projekt RED didn’t create an open world with a singular theme, but concentrated on delivering diversified and engaging environments, 30 times larger than those in The Witcher 2,” said Adam Badowski, head of CD Projekt RED studio.

This setting changes depending on gamers’ actions not only when completing Geralt’s personal storyline, but also because of his involvement in major local plotlines in each land visited and many other carefully-designed side quests. All threads of this player-crafted tale interact with each other and the world, creating an even more nonlinear experience than ever before. The main narrative accounts for around 50 hours of gameplay in one playthrough, and the additional stories add another 50 hours of role playing, giving around 100 hours of total gaming time.

The Witcher 3: Wild Hunt screenshots present the chilly islands of Skellige, one of the lands the players will visit during their adventures. Today CD Projekt RED has released a set of in-game images from this archipelago, which you can grab on the FTP below. The images come from an early version of the game as the team develops a new renderer, which will be used in the final game.

The Witcher 3 will be available in 2014 for all high-end platforms, including PlayStation 4. We just now need to find out what the Playstation 4 looks like. 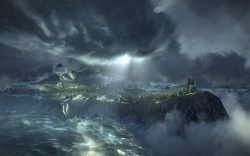