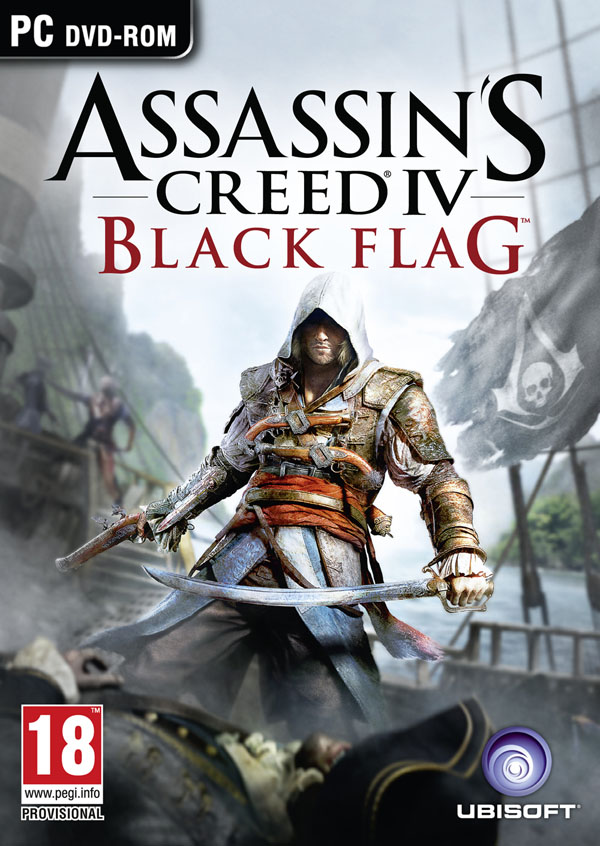 Following the reveals of the poster and the map, it has now been confirmed by Ubisoft that the next Assassin’s Creed is indeed Assassin’s Creed IV: Black Flag. It would have been rather odd if this wasn’t confirmed as the next game following the images that more or less unofficially confirmed it. An Ubisoft representative also confirmed that all the details will be announced on Monday March 4th at 5pm GMT.

The game will be released on Xbox 360, PS3, PC and Wii U. The PS3 edition will include 60 minutes of extra gameplay, as did Assassin’s Creed 3. Below are the box art for each of the different editions. The box art features the Assassin’s symbol with the skull, and the main character is donning a sword and a pistol.

Now that this has been officially confirmed, are you interested in this next Assassin’s Creed game? What about the box art, do you think it looks good? Let us in with a comment below.