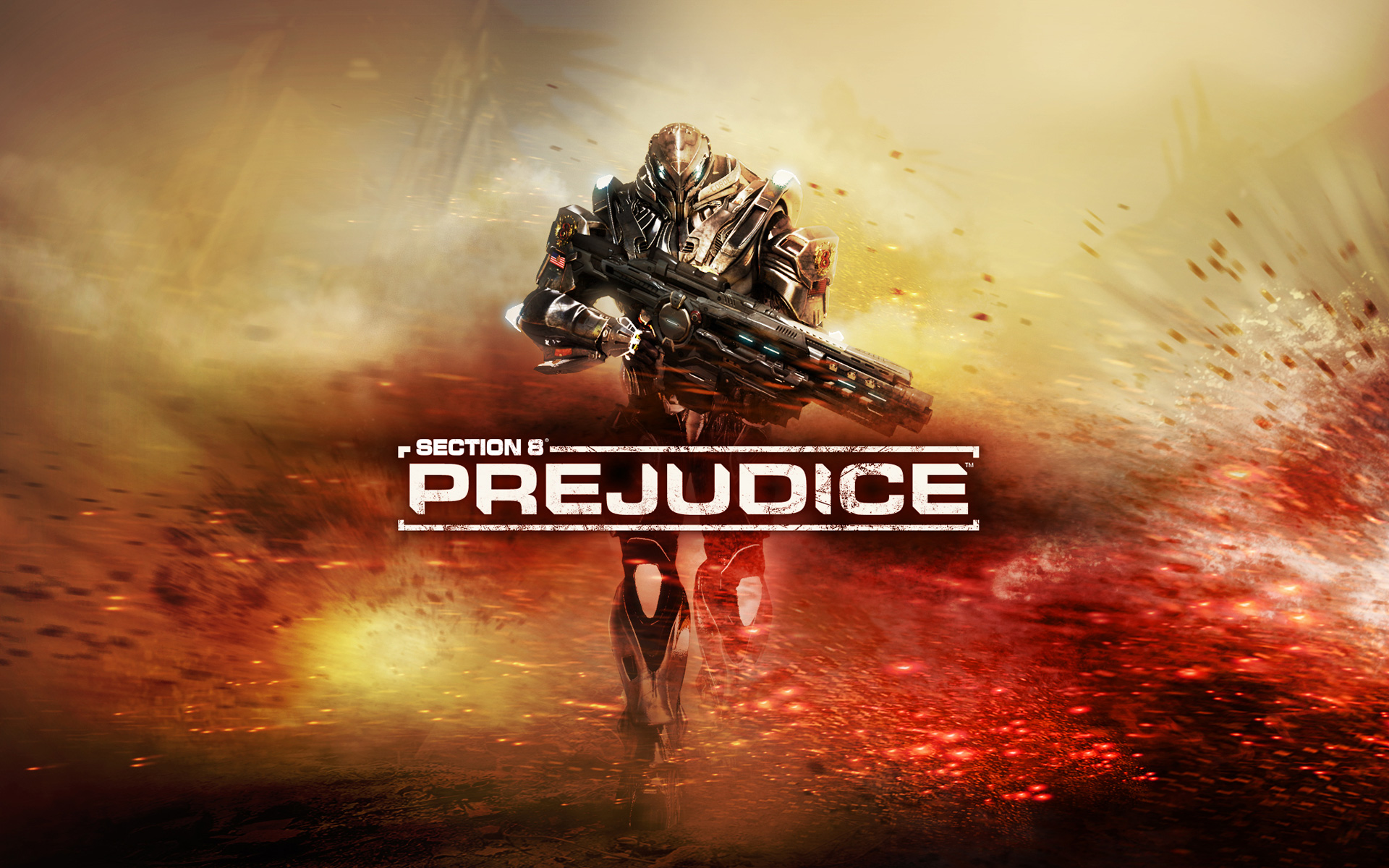 Here at VGU we love playing games, we also love saving money, and who lets you play games and save money better than Steam? This new feature will be spotlighting games that are currently on offer on Steam which we at VGU strongly suggest you play. These games won’t always be new releases, they won’t always be AAA titles, but we hope that you will take something away from these spotlights and enjoy the games we suggest.

Section 8: Prejudice is an FPS with huge scale battles of up to 40 players in multi-player with a very enjoyable single player experience too. With a metacritic score of 77/100 it’s not a game to be snorted at, and up until the 4th of March it only costs £3.39! At such a small price you have very little excuse not to buy this game even if you just give it a try for an hour or so, for a game under £5 the enjoyment will feel like you’ve earned your money back already.

Farcry 3 is one of VGU’s highest rated reviewed games, scoring 9.5/10 it is an absolute delight to play. Currently down from £34.99 to £29.99 this game is one of our favorites from 2012 and is something that every gamer has to play, if you haven’t yet, then now is as good a time as any!

Ys Origin is on a one day deal today on Steam, with 5 difficulty levels ranging from Easy to Nightmare, if you like RPG titles, this is one for you. A bargain at only £5.19 why not give it a shot? For under £10 you’ve got nothing to lose! 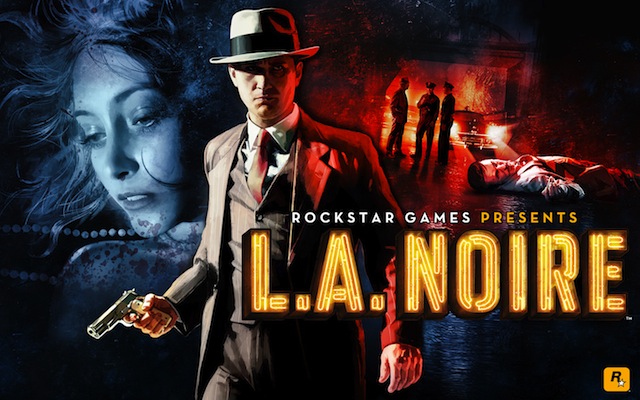 L.A. NOIRE has been put on a one day sale on Steam for the low price of £4.99! For under £5 this detective game from the makers of Grand Theft Auto and Red Dead Redemption is a must buy!