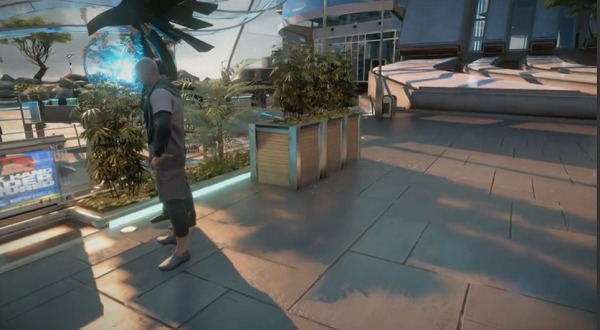 The newest addition to the Killzone franchise has been revealed to the world as Killzone Shadowfall makes a huge appearance.

The gameplay shown at the event shows the action unfold, taking complete advantage of the new processing and graphical power of the PlayStation 4.

The game shows some really nice looking visuals as well as a very realistic look on lighting and normal human interaction. As well as this there was a display of an explosion shown in slow motion, showing off how beautiful this game can really be and how smooth it can play.

KillZone Shadowfall is promising to be a fantastic game for the next generation. But what do you think about the Helghast returning? Post your thoughts in the comments below and keep an eye out for more news from the Playstation Meeting of 2013.

The footage that was shown during the event was shared using the PS4’s new ‘Share’ functionality. It was immediately recorded and sent to the official Killzone page. Be sure to check out the video and tell us what you think.