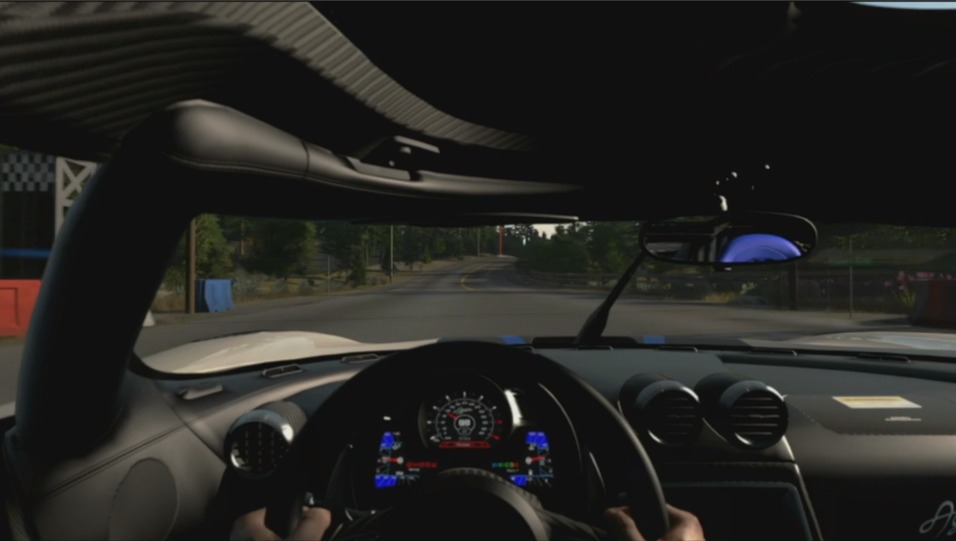 You are encouraged to drive and play in teams/clubs, and while the main part of the game is racing and collecting the best cars possible, it also focuses heavily on you working in teams. The players are rewarded for playing in groups, even if you’re not the top of the leaderboards, which makes the game accessible to anyone who wants to play a racing game.

As well as this you can access your club 24 hours a day, 7 days a week with their App. Fire up the app and you have access to all of your cars, your tracks and can watch races taking place as well.

Driveclub has also been designed with the first person perspective to immerse you in the world. You’re the person driving the Aston Martin. The cars are also designed with a crazily insane amount of detail. Everything has been modelled with the exact specs of their real-life counterparts, and they look amazing. The dev team have gone crazy with this, even designing the flecks of paint to realistic expectations. This is helped by the impressive graphics of the console. Have a look at another impressive screenshot.

What do you think of Drive Club? Is it something you would be interested in? Let us know in the comments.