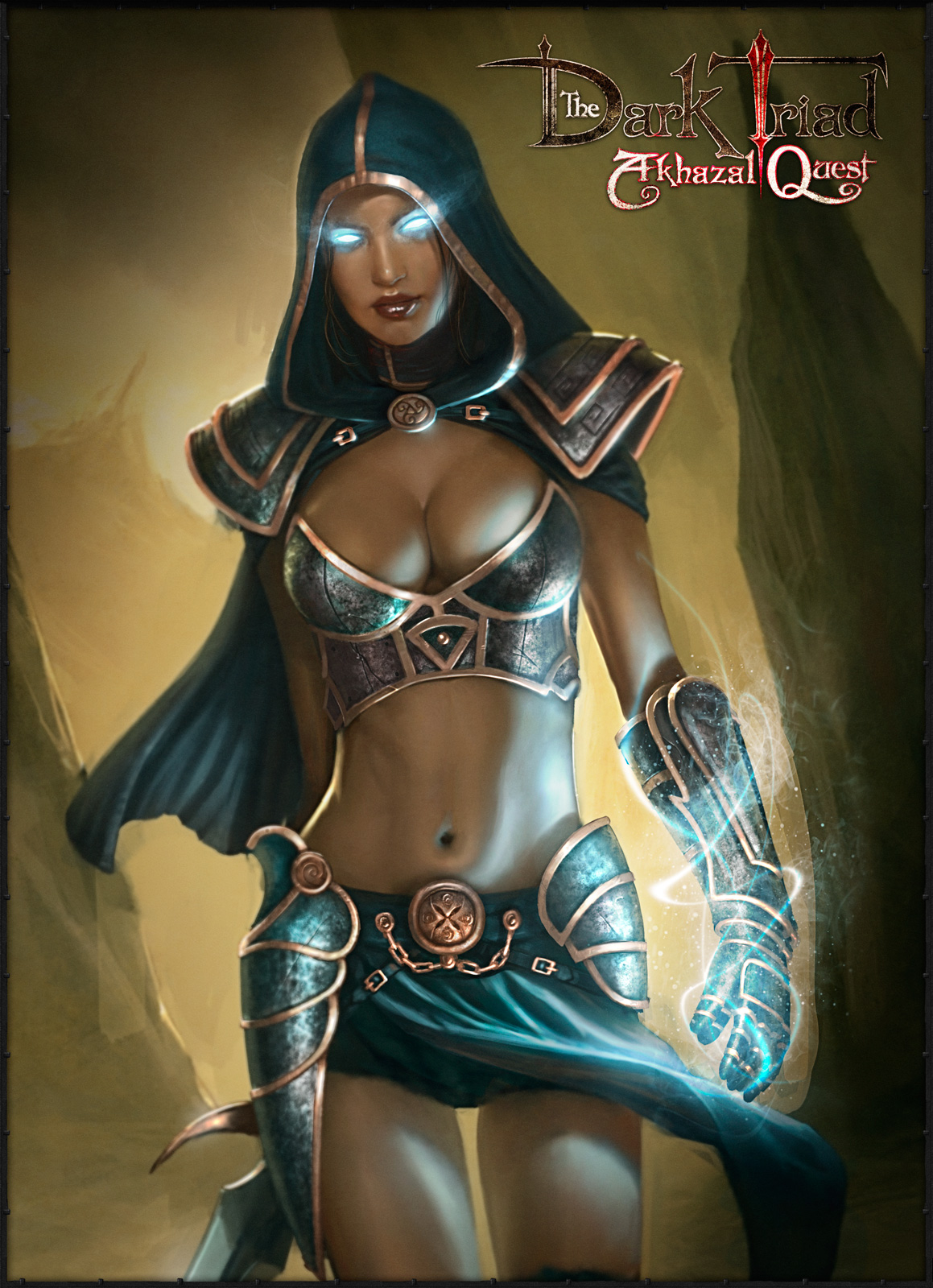 The Dark Triad: Dragon’s Death is going to be a turn based RPG set in an epic fantasy world with  “unexpected twists and many secrets to uncover.”

The game came into development in March 2012 and is still in it’s pre-alpha stage, with screenshots and development blogs available on the game’s website. The development team have worked on many other note worthy titles in the past such as Age of Conan: Hyborian Adventures, Warhammer online and Runescape.

The 7 minute game intro has been released on youtube which shows the backstory for the game and gives a good insite into what the developers hope to achieve in their epic fantasy world.

The Dark Triad is currently looking for votes on steam greenlight and hopes to be released in Mid-August this year. You can also support the game by pledging on the game’s website in a kickstarter like fashion, with pledge rewards at different ammounts.

Will you be supporting The Dark Triad? What other games will you support on Greenlight? Let us know in the comments below!