We here at VGU have a fair few thoughts about the games industry and how games are designed, so, what better way to tell the world then by putting these thoughts on paper? Remember, these articles are only opinions of the writers and do not reflect the opinions of VGU as a whole!

The Bioshock series has never been my most favourite series of first person shooters. While I liked the feel and atmosphere of the first Bioshock and the interesting prequel aspect of Bioshock 2 they never really grabbed me for some reason. I always felt like something was missing and/or could be improved.

For example, I have never liked having a mute protagonist with no proper setting to create the character; Gordon Freeman is a good example of this. He is set up as being a PHD scientist who is able to use multiple firearms working at the top secret Black Mesa, at which point you take control of him. At this time who are you playing? Gordon Freemen? Or yourself? It’s confusing and it really irritates me while playing the game, unlike Ocarina of Time were you know you are playing Link as he undertakes his adventure, you are merely watching and controlling him while he does it. It sounds like it’s a small thing but it’s the small things that can add up and ruin a game. This is in fact is one of the reasons I am not a fan of the Half-Life series, I cannot relate to the mute Gordon Freemen and so I cannot enjoy those games. 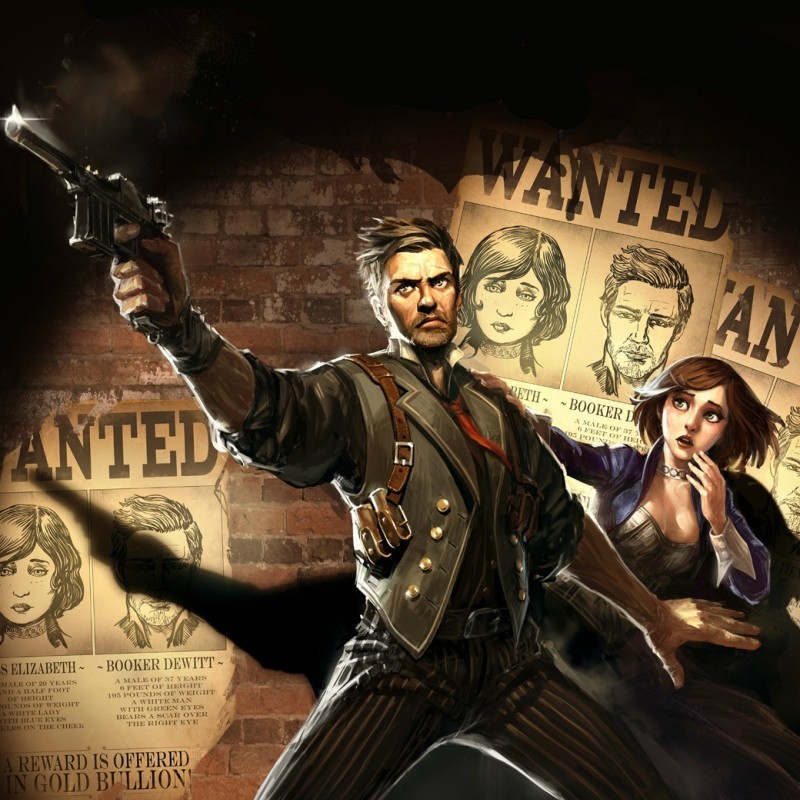 Bioshock Infinite changes this, right away you jump into the shoes of Pinkerton Agent Booker Dewitt as he heads to the state in the sky Columbia to locate and retrieve Elizabeth to pay off a mysterious debt. Already I feel more hyped to play as Booker, he has a personality, a background, something that the player can latch onto and be interested in as he has a story around him which is fleshed out while playing and is actually interesting. Not to mention by giving him a voice he can fully interact with other characters and, most importantly, with Elizabeth.

Elizabeth too is a welcome change, let’s compares her to Alyx Vance for a moment. Both are strong intelligent characters whose A.I. is actually rather helpful, Alyx will assist you in combat by helping you shoot enemies and sometimes showing you where to go while Elizabeth will throw Booker various guns, ammo and health at various time. Both characters are very helpful in game but this is where Alyx falls down, since she cannot fully react to Gordon since he is mute and does not feel like he is in the world her personality falls flat. Booker on the other hand can respond to Elizabeth, they can develop a relationship that is interesting and engaging to see while playing the game. A much more rewarding feeling then listening to a person talk at you for a few hours. 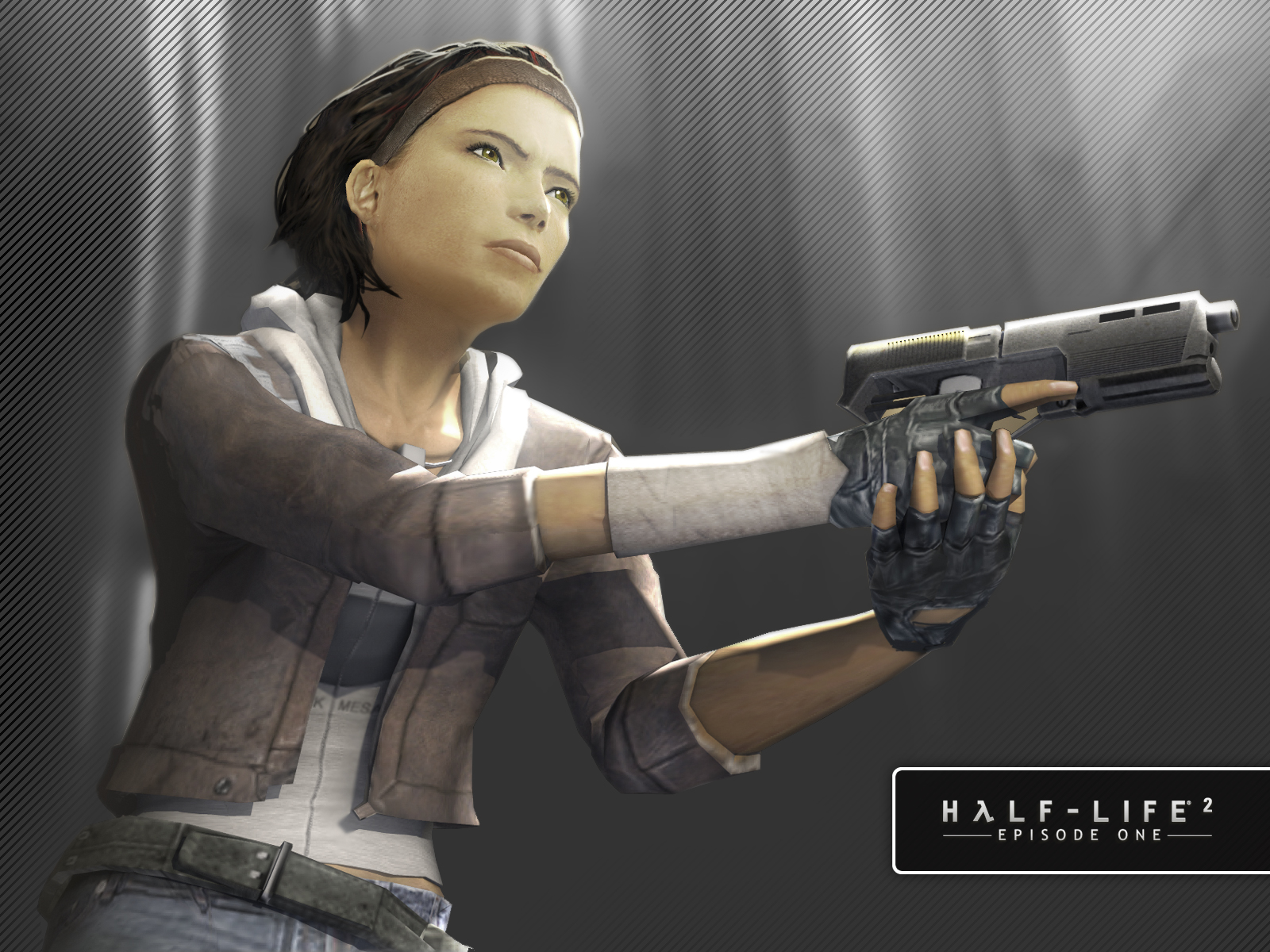 So we have the strong character and plucky sidekick, who for once is not useless, what’s next? Fighting of course! Bioshock Infinite has gone down the Borderlands route of gunplay and has now allowed the player to see how much damage they are doing by displaying numbers on screen when the player damages enemies. This is yet another improvement, why? Because it shows player how powerful they actually are. When you shoot a boss and a small number starts appearing this tells the player “Nope try again”, so the player will naturally try and get that damage up until BLAM they get the “super effective” orange numbers (VULNERABLE in this games case). This also holds true to the melee combat, after you hit an enemy not only do you hear a nice satisfying crunch but also a shrill piano sound effect, it’s very empowering and almost encourages the player to start tearing off faces as well as using guns and Vigors.

Speaking of the Vigors, these now feel just as great to use in combat as guns do. In the original Bioshock titles the plasmids varied in usefulness, sometimes they seemed really strong and other time not helpful at all. The Vigors on the other hand are balanced so well you have to really think before using them in combat, some can only be used a few times before your mana (referred to as “Salts”) runs out, each powers uses a set amount of mana depending on how strong they are. This is so they cannot be spammed or overused which is a great thing as it adds another layer to the combat as you must think about what Vigors to use and how often. This becomes more important as using the right Vigors on enemies you can expose weaknesses or cause something added effects to happen. These changes are really just a small tweaks to the design but by changing them it has improved this area in the series a lot! 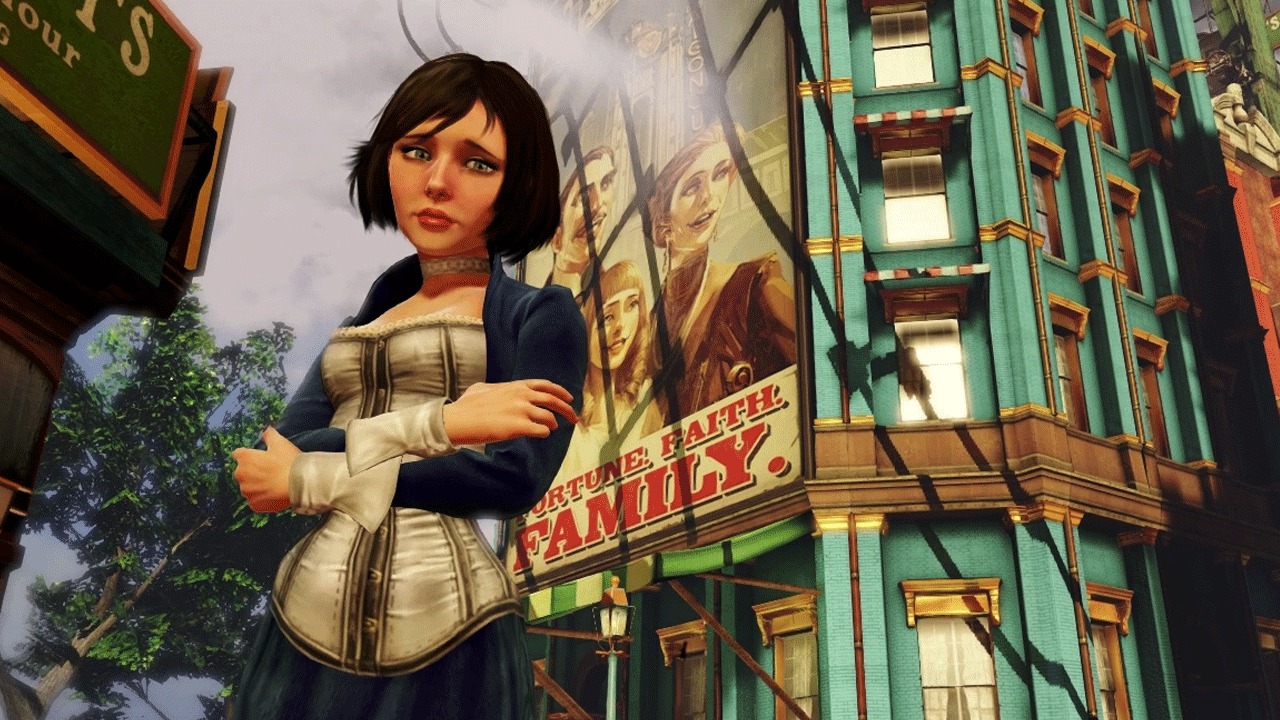 It’s these little things that can change the feel of a game in seconds. These new additions and small changes really make Bioshock Infinite stand above the previous titles in the series, combat is much more rewarding then before and the protagonist actually has something going on and seems more real by having a voice so he can interact with the world. This combined with Infinites very unrestricting feel and very intriguing and in depth story it is shaping up to be one of the finest titles this year and a game that I am really looking forward to playing through which is surprising. I thought I wouldn’t like Bioshock Infinite but I guess it is the little things that mean the most.

Do you agree? Any input? Or am I just a moron who doesn’t know what he is talking about? Leave a opinion below!