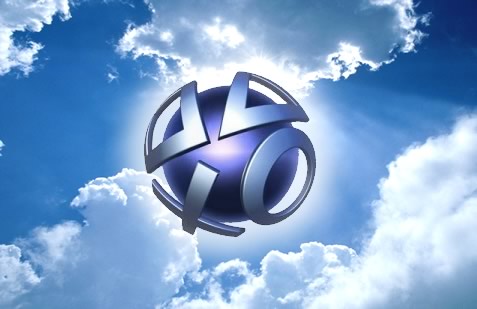 After a fairly empty E3 event in 2012, everyone expected that 2013 would be the year of the next-gen consoles and with rumours and leaks popping up everywhere we weren’t far off.

The most controversial picture to spark rumors of the Playstation 4 has been in mass circulation this week. This picture has been called a fake, a prototype and many other things and gamers debate what the picture of a Sony looking controller is, and what we can learn about the Playstation 4 from it.

So what exactly do we (sort of) know?

The PS4 is rumoured to stream video games from a Cloud-based service on the internet, but this doesn’t mean a replacement for hard-copy games. The PS4 games will be too high-caliber to stream efficiently, so it is likely that some smaller PS4 titles and some PS3 titles will be on this service. This also supports the rumour that the PS4 will not be backwards compatible, one of the major facts about the PS3 which put a fair few gamers off buying one to begin with.

The PS4 is most likely going to release it’s physical copy games on Blue-ray discs, as this is the obvious advancement from CD to DVD and now to Blue-Ray.

So now we get to the elephant in the room, the ‘leaked’ controller picture for the PS4. It appears to have a very similar design to the classic Sony dual-shock which we have all come to know and love, but with a screen in the middle which is rumoured to be a touch pad. The addition of the pad makes the controller a lot bulkier than previous controllers from Sony.

A small speaker and headphone jack is also visible on the controller, something that is an obvious step forward as the Nintendo Wiimotes have had speakers for a while.

The blue light between the shoulder buttons of the controller suggests that Playstation Move technology may be implemented within the controller to give motion-control in the standard PS4 pad. With so much versatility in the controller (assuming the final product will be similar to this) the PS4 is showing a lot of promise towards making games actually feel new, rather than just look new.

The specs of the console have also been somewhat leaked this week, showing that Sony aren’t messing around when it comes to building a machine that runs games well, and makes them look hot.

These specs are very impressive, and are nothing to snort at as many hardware enthusiasts will tell you. The PS4 looks to be a beast when it comes to power and performance and looks ready to go head to head with the Xbox720.

Rumours that have recently arose of the next-gen consoles not supporting pre-owned games have sparked outrage among the gaming community. Sony have actually patented the technology for this, but have not officially said that they will use it. No one really knows what the future holds for the second hand game market, hopefully we will know sooner rather than later.

With the Sony Playstation event on the 20th of February in New York just a few days away, many hope that these questions will be answered. With a rumoured price of $400, which is significantly cheaper than the PS3’s release price, the PS4 is looking very appealing to the hardcore and casual gamer. Sony have not actually confirmed anything in this article, we at VGU hope that this coming week may shed more light on the PS4.

Are you excited for the PS4? What do you think of all these rumours? Let us know in the comments below!