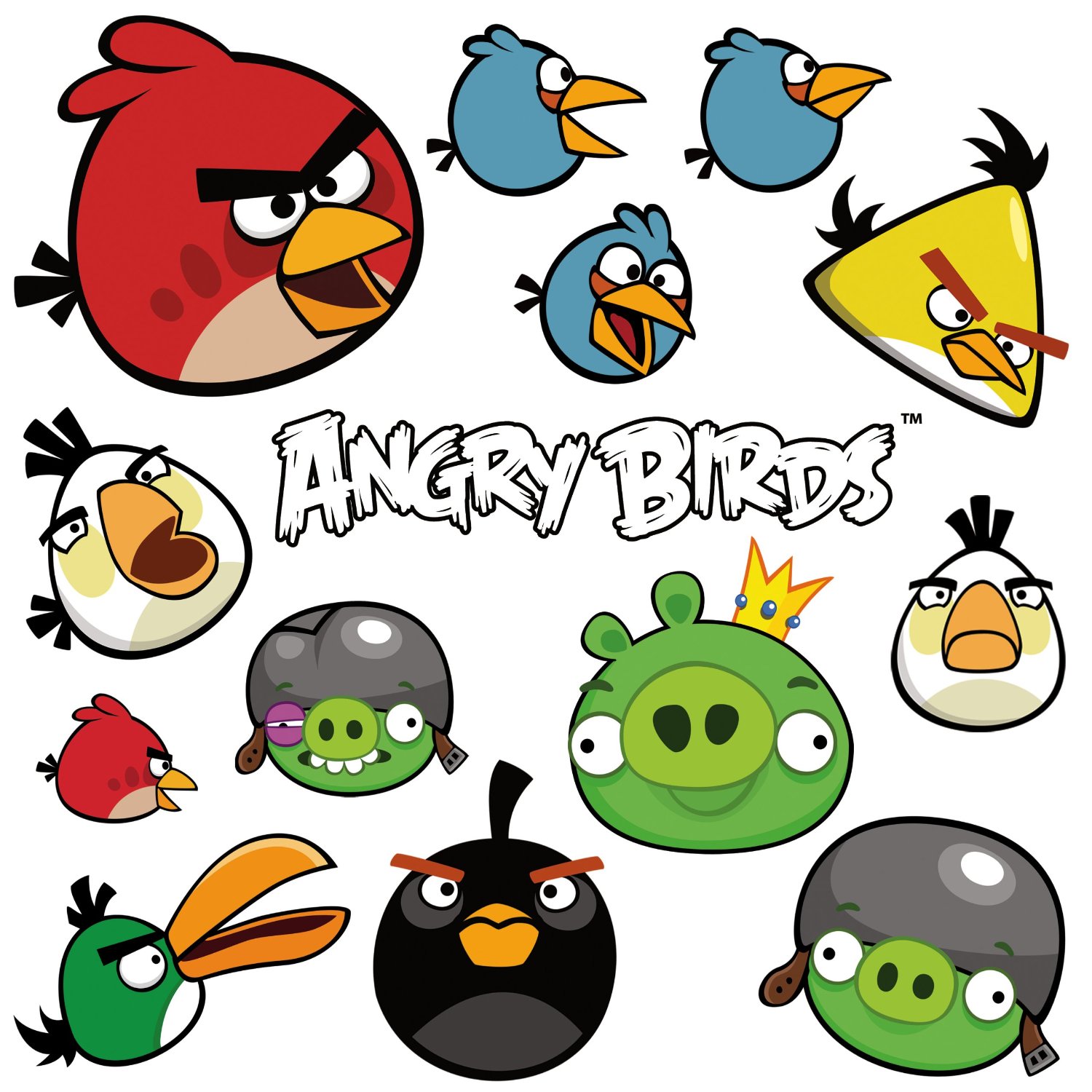 Angry Birds is one of those games that came out as a mobile app and everyone thought would be forgotten about in a few months. That was 4 years ago now and the small, time wasting app has grown into a huge franchise.

Following the success of the Xbox360, PS3 and 3DS versions of the game, which Activision revealed has cleared one million sales, the next leap Angry Birds will be taking is to the Wii and WiiU. The trilogy will contain Angry Birds, Angry Birds Seasons and Angry Birds Rio as well as new levels and content to come.

How do you feel about Angry Birds being available on all the main stream consoles? Will you be being the Wii or WiiU version? Let us know in the comments below!