The nominations for the British Academy Games Awards 2013 were announced today. This year a total of 53 games have been recognised across 17 categories, showcasing some of the most popular and groundbreaking games of the last 12 months and highlighting the phenomenal level of creativity from UK and international development teams.

Journey and The Walking Dead are both nominated for Best Game, Game Design, Story and Original Music. Journey also receives nominations for Artistic Achievement, Audio Achievement, Game Innovation and Online-Multiplayer. The Walking Dead is also up for Mobile & Handheld as well as two nominations for Performer. Far Cry 3 and Dear Esther are both up for Artistic Achievement and Audio Achievement. Far Cry 3 is also nominated for Action, Story, Best Game and Game Design and Dear Esther for British Game, Debut Game and Performer.

Showcasing the best in young games development and design talent, the finalists in this year’s BAFTA Ones To Watch Award in association with Dare to be Digital are Pixel Story, Project Thanatos and Starcrossed.

The British Academy Games Awards will take place on Tuesday 5th March at the London Hilton on Park Lane, and will be hosted for the fifth consecutive year by comedian and gamer Dara O’Briain. An Awards highlight’s show will be televised on Challenge (Sky: Ch 125, Freeview: Ch 46, Virgin: Ch 139) on Monday 11 March at 10pm and the evening will also be streamed live on Twitch.

So what do you think of the nominations and the awards they could potentially recieve? Let us know you thoughts in the comments and be sure not to miss this brilliant awards evening happening in March. 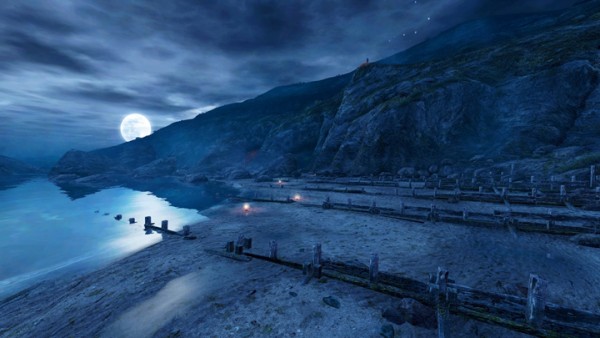 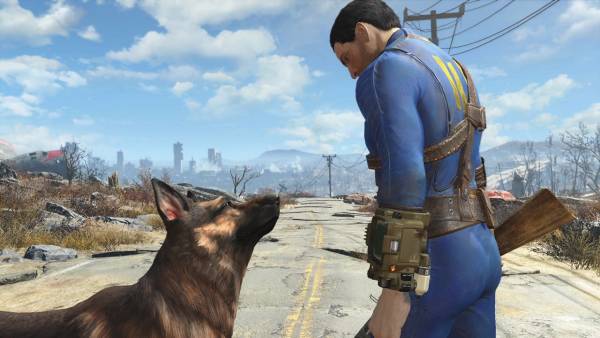