Get ready for a whole new adventure as LEGO Lord of the Rings makes its way onto Mac on 21st February 2013.

The game, developed by TT Games and published by Warner Bros. Interactive Entertainment, has already been released for console, handhelds and PC, and is set to bring the unique brick-based humor to Mac fans.

LEGO: Lord of the Rings tells the story of Frodo Baggins, a Hobbit who is tasked with destroying the One Ring in the fires of Mount Doom. It contains dialogue straight from the movies and LEGO versions of classic locations such as Rivendell, the Shire and Mordor. It also has both multiplayer and single player features, allowing you and a friend to take control of a fabulous cast of minifigures.

The latest LEGO game will be available on Mac for $29.99/£19.99 (including VAT) and will also be available for digital download from a variety of difital partner sites, including the Feral Interactive site.

Anyone played it yet? Let us know what you think below. 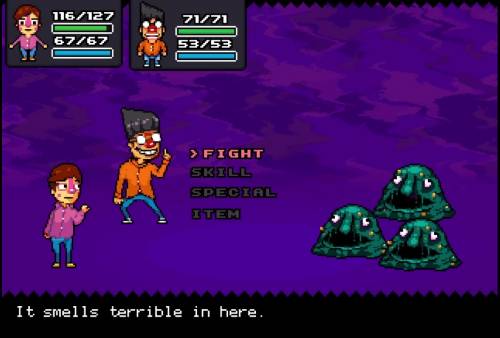 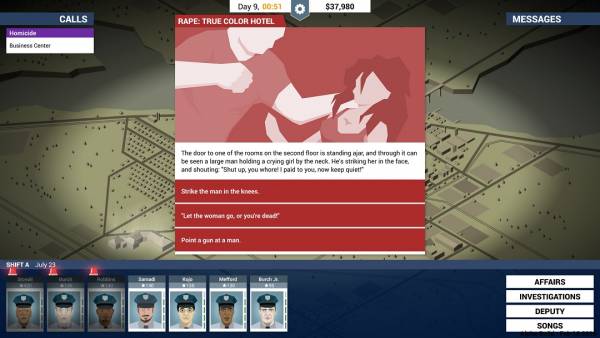 Weappy Releases New This Is The Police Trailer