Words and explosions, what a great combination, Concrete Software are proud to announce that Wordspolsions will be making its way onto Android now with its release on the Google Play Store.

Wordsplosions is a rapid-fire word game where players need to quickly guess a five-letter word before the timer runs out. The first letter of the word is provided and the players are allowed five incorrect guesses. However time is of the essence because taking too long results in Wordsplosions.

It contains a huge dictionary filled with thousands of possible words and will keep you entertained for hours. Keith Pichelman, CEO of Concrete Software, had this to say in their press release:

“We’ve had great success with Wordsplosion in the iOS, Amazon, and Barnes & Noble app stores, and we’re excited to bring the game to an even wider variety of devices.”

It has so far received good reviews for the iOS release, and you can check out the official trailer below. You can download Wordsplosion now from the Google Play Store. Get ready to grab your dictionaries! 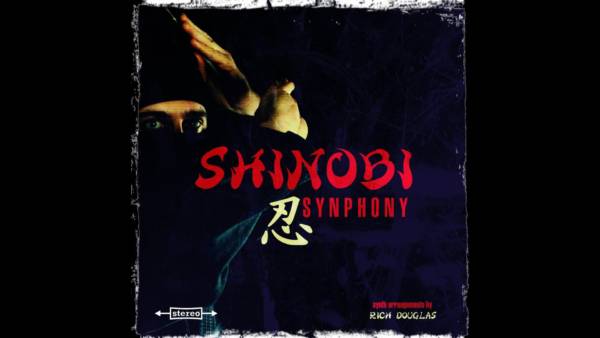