The Legacy of Kain serie hasn’t been around for a while, almost an entire decade. While that hasn’t prevented the series from still being popular enough to be selling well on the PSN store, it never hit hard enough to break into the mass market. Instead it lay dormant as a cult classic.

Many critics loved the series mature story-telling filled with well written characters, betrayal and a lot of time-travel. It ended however after Legacy of Kain: Defiance failed to sell well, and it all ended on a rather large cliff-hanger that left fans wanting. This hasn’t stopped the rumour mill though, still going strong with the possibilities of a sequel or even full reboot even after 9 years. New kindling has been thrown on the fire though with the registration of warfornosgoth.com. With the rumours of Crystal Dynamics working on this project could this be more false hope? Issues such as the death of voice actor Tony Jay could hamper the project, as well as the original writers having moved on.

Another domain name for the Wolfenstein franchise has also been registered, wolfenstein-speil.com. While it hasn’t been a particularly long time since the last installment, the rather low sales of the 2009 game put the future of the series in jeopardy. With the series being one of the oldest in the industry, and where many gamers cut their teeth on shooters, a reimagining or sequel shouldn’t be too suprising.

While both of these domains could mean nothing, it is nice to see the rumour mill chugging over these two franchises. 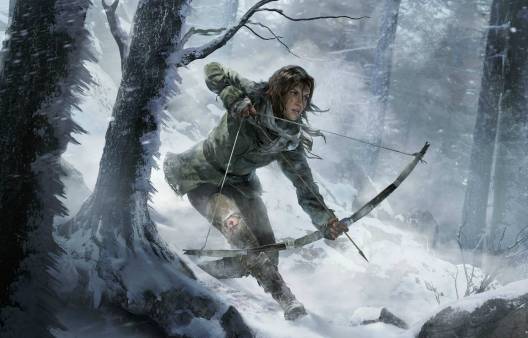 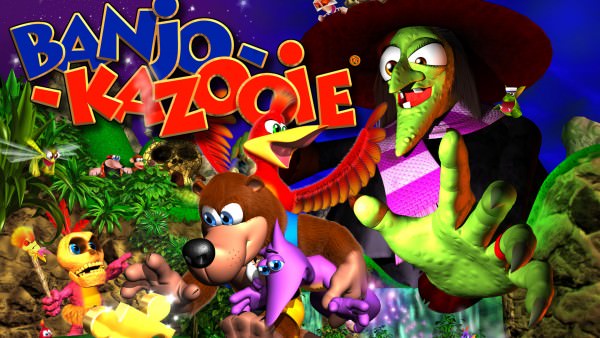 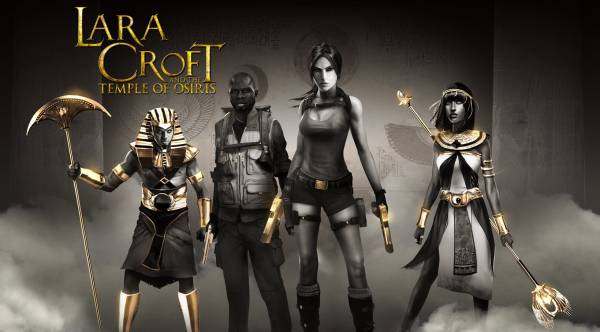 Lara Croft and the Temple of Osiris Review

Lara Croft And The Temple Of Osiris Released

Lara Croft And The Temple Of Osiris Launch Trailer 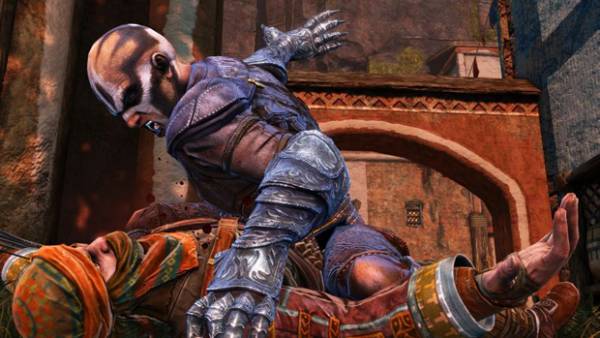 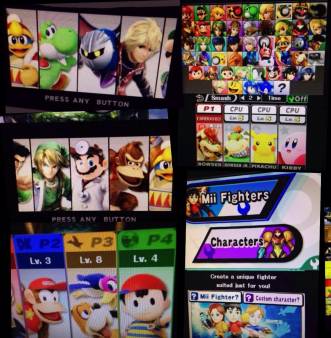