Codemasters today has released a new video to show some live action footage and in game action of two 592bhp McLaren MP4-12cs racing at the world famous Brands Hatch circuit. The sequel is set to be released this summer for Xbox 360, Playstation 3 and PC

The video, part one of a series of three, follows the fortunes of Chris Harris, motoring journalist and regular contributor to YouTube’s DRIVE channel, who has joined together with Codemasters to provide insight into car handling and vehicle selection for the game. In the video, Chris throws his McLaren around the famous circuit in pursuit of McLaren test driver Mat Jackson and uses in-game expertise from GRID 2 and Codemasters staff to gain the advantage. The video shows how Brands Hatch is created in-game and features stunning real life footage of the stunning McLarens power-sliding around some of the most iconic corners in racing.

I’m thoroughly enjoying working on these videos for GRID 2, and adding a few pointers to help develop the handling on some of the key cars in the game. It’s a great opportunity to explore the ever-closer relationship between real driving and the virtual world,

As someone who spends so much time in the latest supercars, it’s been fascinating seeing the intricacies of the Codemasters development process used to create these virtual machines, and the accuracy of the results is mind-bending!

Brands Hatch is just one of GRID 2’s beautifully realised locations. Across three continents, players will travel the world, racing at diverse and dramatic environments including licensed tracks like Yas Marinas in Abu Dhabi and Austria’s Red Bull Ring, street circuits in Paris and Chicago and stunning open road environments including the sun-kissed California Coast and dangerous Japanese mountain roads plus many more.

GRID 2’s expansive career mode will challenge players to be fast, be first and be famous as they enter a stunning new world of competitive motorsport. In an expansive career mode, players will experience aggressive wheel-to-wheel racing against advanced AI where each spectacular race unfolds with cinematic immersion. Building on the handling model from GRID, the new TrueFeel Handling System will use real physics to hit a sweetspot between accessibility and simulation and deliver handling that is approachable yet challenging to master. 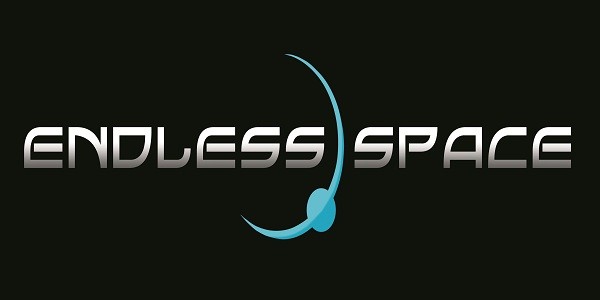 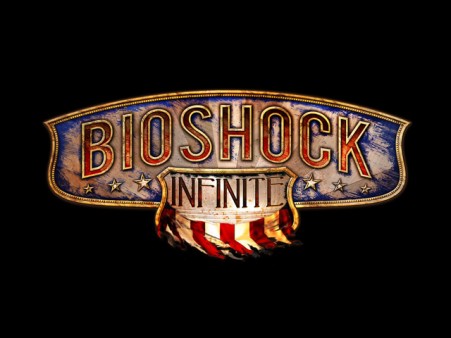 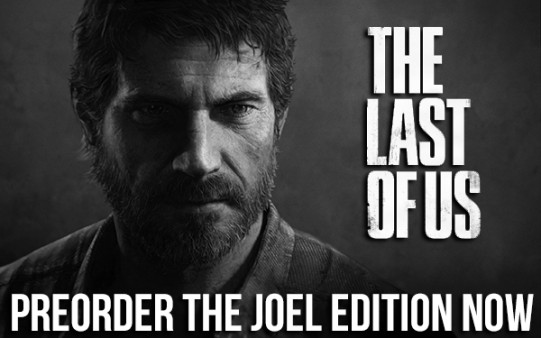