The final day of the LCS European Qualifiers showed which one out of the four remaining teams from day two would earn the final spot in the Season 3 tournament series.

The remaining teams where put into this position after failing to win their matches yesterday. Due to them loosing, they have been placed into the losers bracket where only one more team can earn their chance to represent themselves in the LCS.

Here are how the results ended up:

So there you have it, DB (better known as DragonBorns) have earnt the final spot on the LCS after defeating their opponents in the last round, Meet Your Makers. They will join the remaining four teams from yesterday as they all look forward to the tournaments ahead along with the huge cash prize available in the final stage.

If you missed out on any of the weekend’s events then be sure to check out the official page of the LCS Euro qualifiers to check up on what you missed. We had better keep our eyes on the prize as Season 3 is looking to be the most explosive season in LoL history. 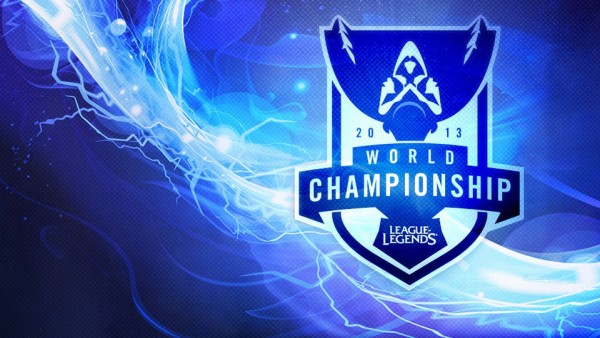