Today a new trailer was released by Warner Bros. Interactive and DC Entertainment showing off more of Netherrealm’s newset title, Injustice: Gods Among Us.

The trailer features some of the previously announced iconic characters such as Batman, Superman and Wonder woman. However on top of the existing roster, some new faces were shown in the trailer. Some of which included Lex Luthor, Superman’s arch nemesis, Nightwing, the grown up version of Batman’s boy wonder, and at the end of the trailer it was shown that the Joker would make an appearance in the game also.

These new additions along with the current roster look to add more depth to the next big fighting game coming our way later this year. But what do you think about these new characters? Be sure to post your opinions on these forces of good and evil in the comments below as we look forward to seeing what else Injustice has to offer. 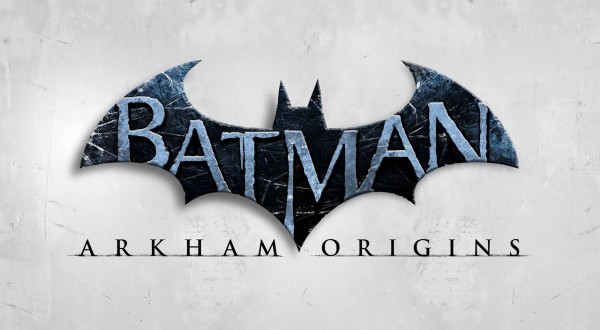 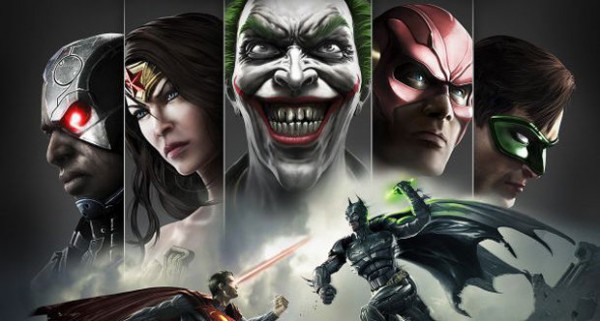