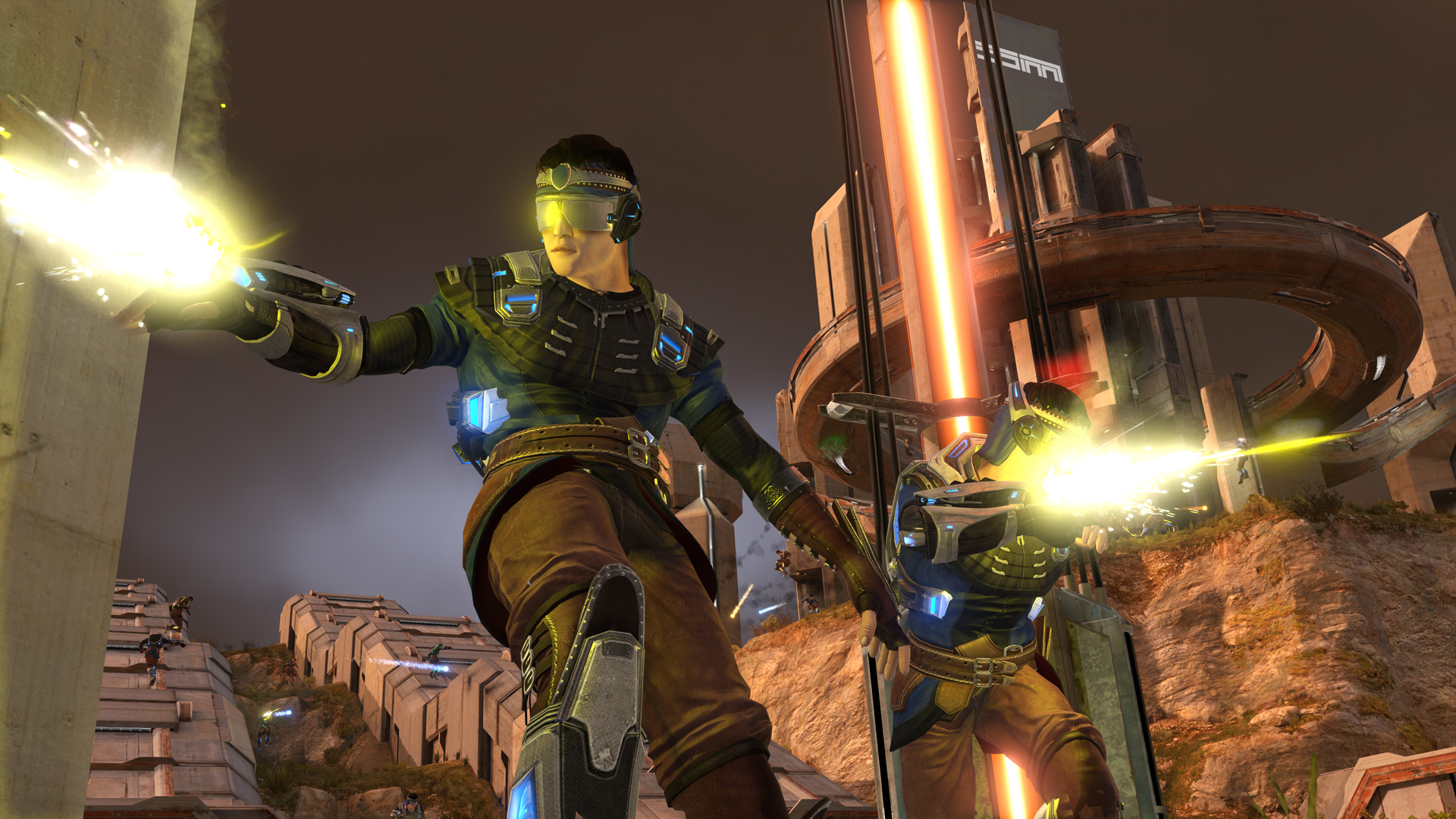 If you are looking forward to ShootMania Storm then you are going to have to wait a little but longer for it then before.  April 10th is the new date for the games release which is annoying. However, some good news is that the open beta is starting on the 12th February and will be running all the way up until the games launch!

“Nadeo’s model of development has always been to be very close to the community and following the release of the Beta 2 in December, we received a tremendous amount of information from the very active ShootMania community. For a living, online multiplayer title like this the work is never done, but these extra few weeks will allow us to polish the game further and release it to the level of quality we think our players deserve.”

It sucks that this has been pushed back but its nice to see that the developers are taking their time with the game ot make it the best it can be and to be honest open beta should tide me over for now!

What do you think? Annoyed at the pushed back release date? Will you be in the open beta? Let us know in the comments below!