On the 29th of January at the USC School of Cinematic Arts there is to be a digital technology showcase called GLIMPSE featuring cutting-edge research from across the university. This is an invite-only event with this research having never been presented to a general audience. This exclusive media event will feature live demonstrations and presentations of new technology that is shaping the future, enhancing the present, and preserving the past. This includes an exhibit of technology and research such as facial software recognition software for lighting design and interactions with digital holocaust survivors.

“USC’s strength in digital technology includes the collaboration between the arts and engineering, and technology and storytelling, that makes possible a conversation with the avatar of a real witness to history, the recreation of digital actors indistinguishable from their human counterparts, and the development of interactive adventures whose impact on behaviour earns them the title of serious games,” said Randolph Hall, Vice President of Research at USC.

Those who attend the event will be able to interact with a whole host of developments from various schools and centres, including the USC Institute for Creative Technologies (ICT), the USC School of Cinematic Arts, the USC Annenberg School for Communication and Journalism, the USC Shoah Foundation, and the USC Viterbi School of Engineering.

Presentations at the GLIMPSE event will include:

•    Paul Debevec, winner of a Scientific and Engineering Academy Award for his work in rendering digital faces, will present on ICT’s latest innovations, including the Light Stage system, which uses specialized algorithms to perfectly reproduce an actor’s appearance and movements digitally. Debevec will also present his team’s work on holographic video conferencing.
•    Stephen Smith, executive director of the Shoah Foundation, will demonstrate New Dimensions in Testimony, a collaborative project with ICT to capture stories from Holocaust survivors by combining new interview content with advanced filming, voice-recognition processing, and display technologies that will allow students to engage in dialogue with virtual survivors for years to come.
•    Researchers from the School of Cinematic Arts will present work on serious games from the Game Innovation Lab, showing how such games are changing human behavior. The Game Innovation Lab is part of USC Games, ranked by the Princeton Review and GamePro Media as the number one game design program in North America in 2012.
•    Jonathan Taplin of the Annenberg Innovation Lab will discuss Sentimeter, a Twitter sentiment analysis project, which allows computers to read and interpret huge chunks of data from Twitter in real time. This approach promises to provide more accurate measurement of television ratings as well as other metrics important to marketers and advertisers.
•    Cyrus Shahabi of the Viterbi School of Engineering will present on the growing field of geo-crowdsourcing and describe a future where ”big data” from traffic sensors and other sources is used and interpreted in new ways.

The day will include live demos of technologies discussed during the event, as well as projects in development:

•    Digital Holocaust Survivor – A collaboration between ICT and the Shoah Foundation, the stories and experiences of a survivor of the Holocaust have been forever captured in 3D video and allow anyone to interview and interact with the virtual survivor
•    iOS Virtual Reality – Virtual reality apps on your iPhone or iPad that utilize a snap-on immersive viewer take the user to the surface of Mars
•    ELITE Military Training – Used by both the US Army and Navy, this is an interactive system that helps to train officers on how to solve problems and issues between squad- and crew-mates
•    Holographic Conferencing –  Inspired by science fiction, a proof-of-concept remote conferencing system where a hologram-like human interacts with real participants
•    USC Games – Demos from the number one video game program in the country.

For those within the media who are looking to attend GLIMPSE, please contact glimpse@triplepointpr.com before Thursday January 24th. 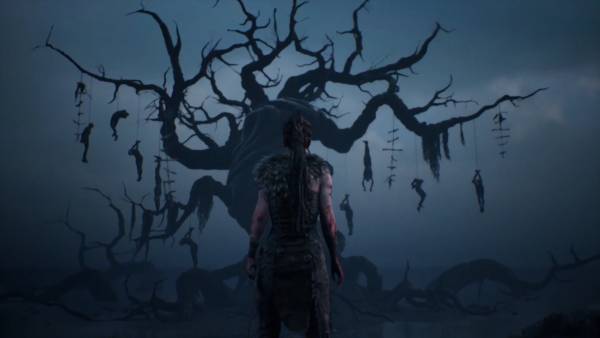 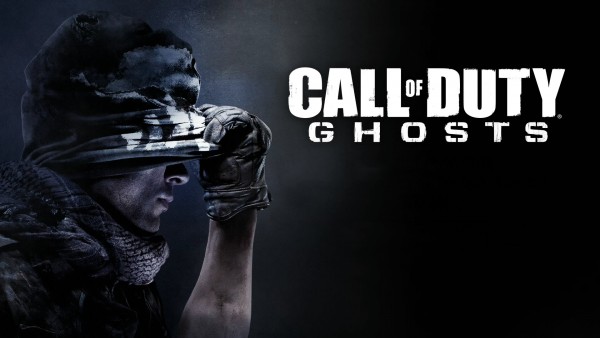