CJ Games and Netmarble, their online game platform, are rewarding the players of Uncharted Waters Online and District 187 with some special new year rewards. This is because they were recognised as the fan favourite strategy MMO and one of 2012’s best new games. The great thing as well is that even new players of the MMO’s will be able to enjoy these rewards as well as experienced members meaning that no one is left out.

Uncharted Waters Online will give players the chance to explore new areas as well as build better ships and trade for higher gain with a 50% skill boost that lasts until February 6th.

District 187 will give it’s gangsters and SWAT teams can kit themselves out with M4A1 rifles, desert eagles, combat knives and grenades along with a 10% gold boost lasting until February 10th.

Be sure to try out these MMO’s if you havn’t in order to take full use of this incredible limited offer. They are both free to play MMO’s so there is literally nothing stopping you. 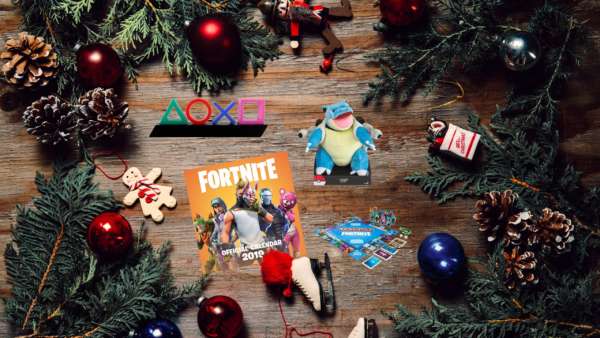