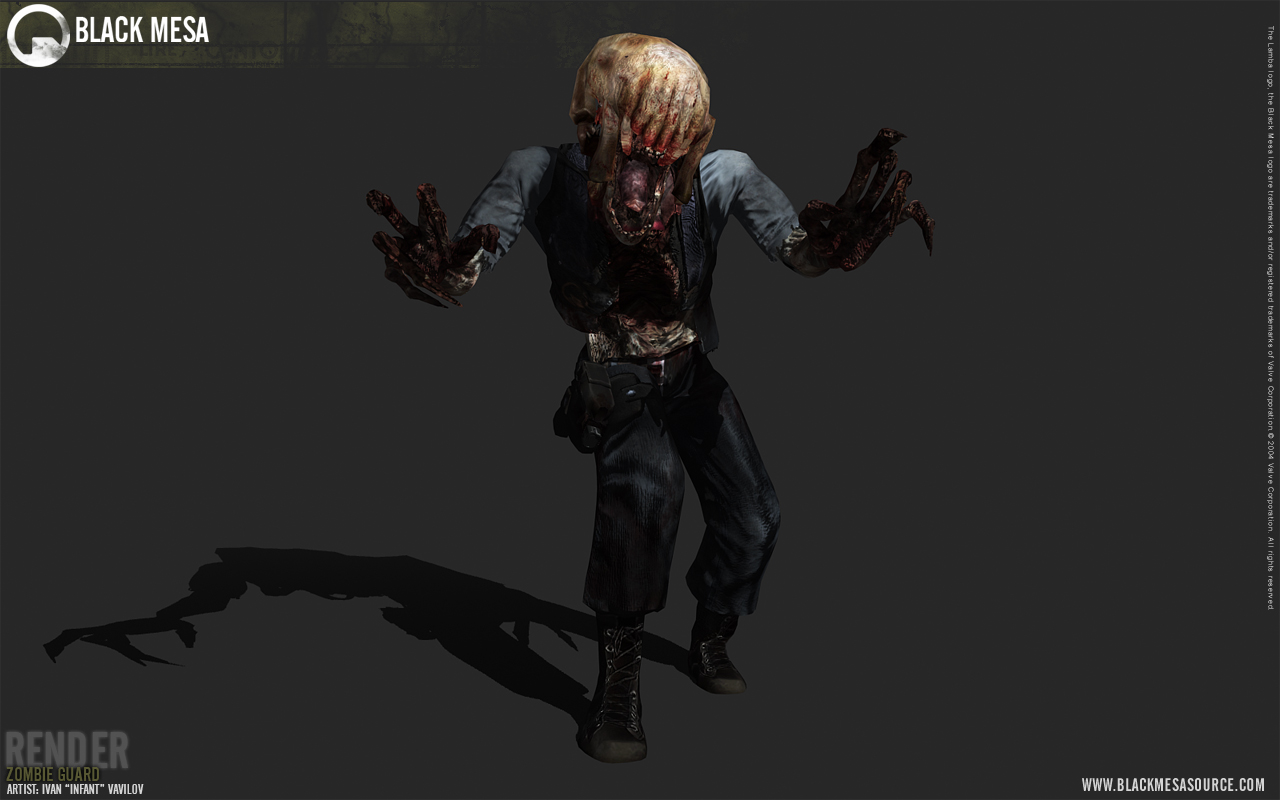 To qualify for the top 10, the mod must place higher than it has in previous years and must have had a significant content update in 2012. Otherwise an honourable mention is given, which these teams have received:

Since winning the 2008 Mod of the Year Project Reality: Battlefield 2 has shown they are still relevant every year by placing in the top 10. Honourable Mention well earned!

Third Age – Total War did not place higher since their 7th place in the 2009 MOTY’s so they get an honourable mention!

Forgotten Hope 2 got top place in the 2010 MOTY’s so once again they get another honourable mention!

No More Room in Hell placed third in last year’s awards, and only missed out this year by a zombie’s decapitated pinky! Honourable Mention for you!

10) TSL Restored Content Mod
The usual response to complaints about TSLRP was that people should make their own mod, then they could complain. 2 modders, Stoney and Zbyl2 (with help from Jinger and a few others), did. Almost 5 years has passed, but work still continued on 1.8, which is the biggest TSLRCM release yet.

9) Brutal Doom
Everything in Brutal Doom is extremely intense. Everything sounds louder, looks bigger, moves faster, and hits harder. The camera shakes every time something explodes near you. Enemies are harder and smarter, and weapons and explosions are loud. Brütal Doom will make the good an old Doom have a new and fresh look. It will give you a reason to play all the Ultimate Doom, Doom 2, and Final Doom levels again.

8) CoH: Modern Combat
will create a deep, entertaining vision of modern warfare, pitting the modern-day Chinese and American militaries against each other. These two unique factions, with their all-new companies, abilities, and artwork, will work together with the outstanding starting platform that is Company of Heroes in an effort to provide the most immersing, tactical, and fun approximation of modern strategic combat on your PC.

7) CoH: Blitzkrieg-Mod
A much more realistic Weapon damage system – many new skins for infantry and tanks (and wrecks) also including many of my own made tank skins – many new units for all factions – modified and enlarged Commander Trees (now 16 Upgrades!) – new abilities – new sounds – recommended new maps included.

5) Rise of the Reds
is an ambitious project that started all the way back in 2004, when Red Army started a mod that implemented a resurgent Russian Federation into the universe of Command & Conquer Generals.

4) CoH: Eastern Front
is a mod for Company of Heroes. Following the ethos of mimicking a Relic Entertainment expansion pack, Eastern Front has succeeded in adding a full Soviet faction packed with unique and exciting units to the existing armies – a feat never before achieved in the Company of Heroes world.

3) Cry of Fear
You wake up in a dark alley, not knowing anything. What has happened anyway? You struggle after the truth and answers. Answers you want to know in the darkness and fear, which makes your heartbeat race like violent blows against your head. Where do “they” come from? What has happened? It’s time to head out and find the answers.

2) DayZ
A 225 km2 open world post-soviet state wiped out by an unknown infection. Go solo, team up with friends or take on the world as you choose your path in this brutal and chilling landscape using whatever means you stumble upon to survive.

1) Black Mesa
Run. Think. Shoot. Live. Source. Black Mesa is the Half-Life 2 total conversion of the original Half-Life game. Utilizing the Source engine and its endless array of possibilities and powers, Black Mesa will throw you into the world that started the Half-Life continuum and introduced Gordon Freeman to the world as a gun-toting, bullet-dodging Ph.D. in Theoretical Physics!

Congratulations to the Top 10 Mods! If you can you should definatly give some of them a try and if you want more information about modding or about the awards CLICK HERE!

What do you think of this Top 10? Are they good mods? Let us know in the comments below! 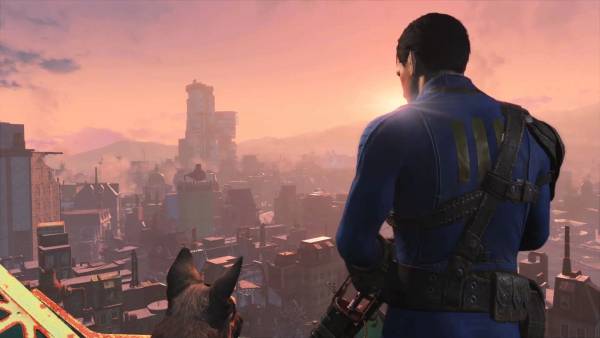 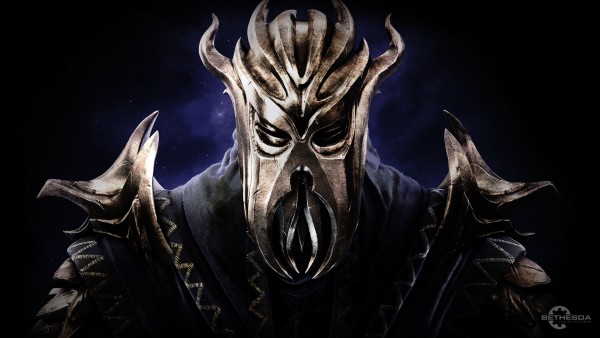 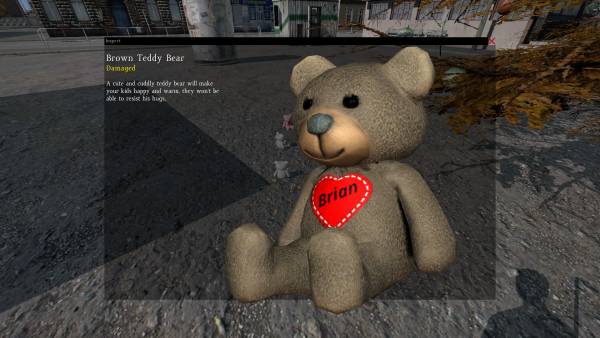 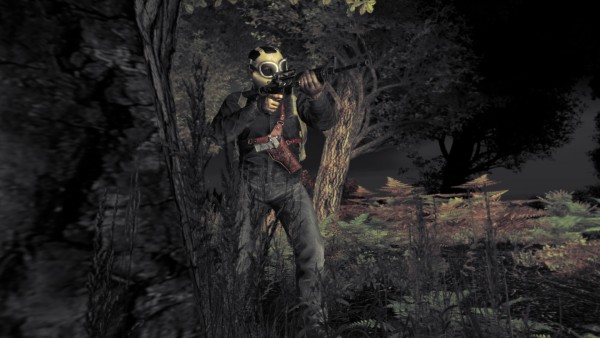