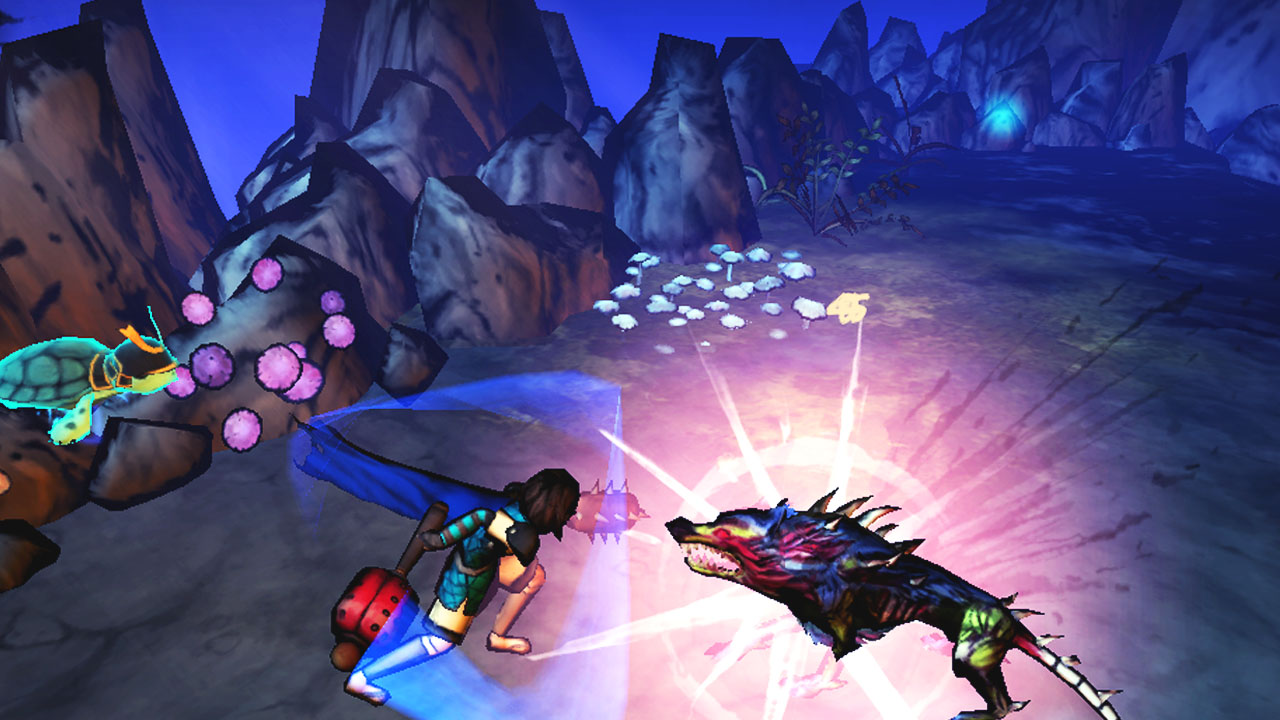 Demons, wolves and mythical monsters – what more could you want from an action RPG set in turn of the century Japan? Play as ‘Red’, one of the elite group of demon hunters inspired by the Red Riding Hood tale. For those of you paying attention we’ve got what is coming up next for the Akaneiro Beta:

– Advanced Character Training: Including a slew of new ability levels to train in as well as more varied and pwoerful versions of the existing ones, you will also soon be able to train in Weapon and Armor Mastery, adding passive benefits when using specific weapon and armour types.

– Weapon Improvements: Area damage has been added based on the weapon type, so you’ll be able to sweep enemies aside with your Great Maul!

– Shivering Pines: This will bring a completely new environment style to the game, along with a new tribe of imps who wield frost magic. “An unusual winter has fallen over the isolated corner of Yomi Forest… The Red Hunters must venture through the veil of frost and biting wind, find the origin of this curse and destroy those behind it”.

As well as this, the Bleeding Grove has been revealed! The Bleeding Grove Orchard was once a thriving orchard and farming community, but was hardest hit when the Demon Wolves were loosed upon Yomi Island. Now the dead lay rotting beside their fruits. Behind the orchard is a cave which used to belong to a local wolf pack, but it is unknown how they succumbed to the corruption or what happened to the great Alpha Wolf Moroko. Perhaps this place holds the evidence…

Check out the gallery for the absolutely gorgeous new screenshots, and don’t forget to keep checking back for more updates!