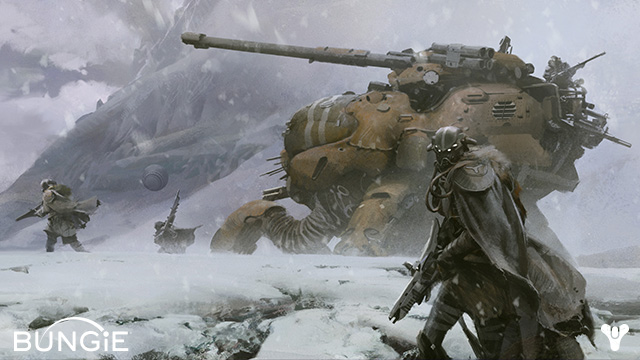 Ever wondered what Bungie were working on after Halo? Well now we have some idea! Concept art from their newest game, called Destiny, have been leaked onto the internet. There are speculations that a marketing document was also leaked to IGN containing story arc information and more concept art. Bungie confirmed both the game and the authenticity of the document/art, saying that while they weren’t ready yet they will be soon, and Bungie “can’t wait to finally show you what we’ve been up to”.

The leaked document says the game’s goal is “to create a universe as deep, tangible and relatable as that of the Star Wars franchise”, and a leaked contract between Bunie and Activision suggest it will involve four games. Get set for a long ride!

The leaked artwork can be found here at the source.