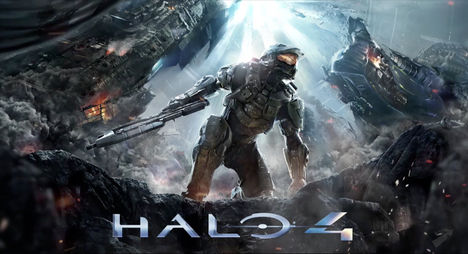 There really are a lot of factors to take into consideration when thinking about this age-old discussion. I mean, 30 or so years ago, all games studios were independant. Two or so guys in a garage could create something unique and groundbreaking due to the lack of competition in the market. This gave them something amazing: gaps in the market. Everything was new and shiny! As this medium of entertainment grew in popularity, larger companies were naturally formed from the sudden surge of cash that was being spent in the industry.

It seems that once again, with funding platforms like Kickstarter about and easy distribution networks like Steam, Indie development is once again in full-swing. Popularity amongst indie titles is once again high. I suspect this is due to a number of reasons. For starters, indie titles are naturally cheaper, since they cost less to make. Second, there is no stint on creativity, no Publisher to crack the whip and censor things that may be considered too radical or controversial. And my third point, one that I personally resonate with, is the simple fact that the majority of commercial games are too ‘Hollywood’. That is, they conform to a standard structure, and this can get REALLY boring.

I know I’m going to get flamed for this, but it’s an opinion article, so deal with it. HALO. Enough said.

These days, commercial video games account for both higher revenue and higher production costs overall than that of Hollywood. Now I’m not saying we can all think for ourselves. I would say that around half of gamers are sheep, and will stick with a franchise or games company for life, and until recently, I may have considered myself such a mutton-head. However I personally think that as a demographic, we are the most free-thinking crowd out there with regards to our chosen art form.

The last thing I’d like to point out (it’s late), is that big name companies like Electronic Arts and Microsoft are buying up smaller companies left, right and centre. Is this a good thing? Will these smaller studios now have to work to EA and MS’s standard models? Or will they be given free reign on their titles?

Can this commercialisation really sustain itself, with players now having such a wide range of great-quality indie games to choose from? Every new release sees larger companies on the edge of their seat, waiting to see if their new title will even break even, let alone make any profit, and yet gamers expect bigger and better with each new release.

As always, be sure to let me know what you think in the comments section.