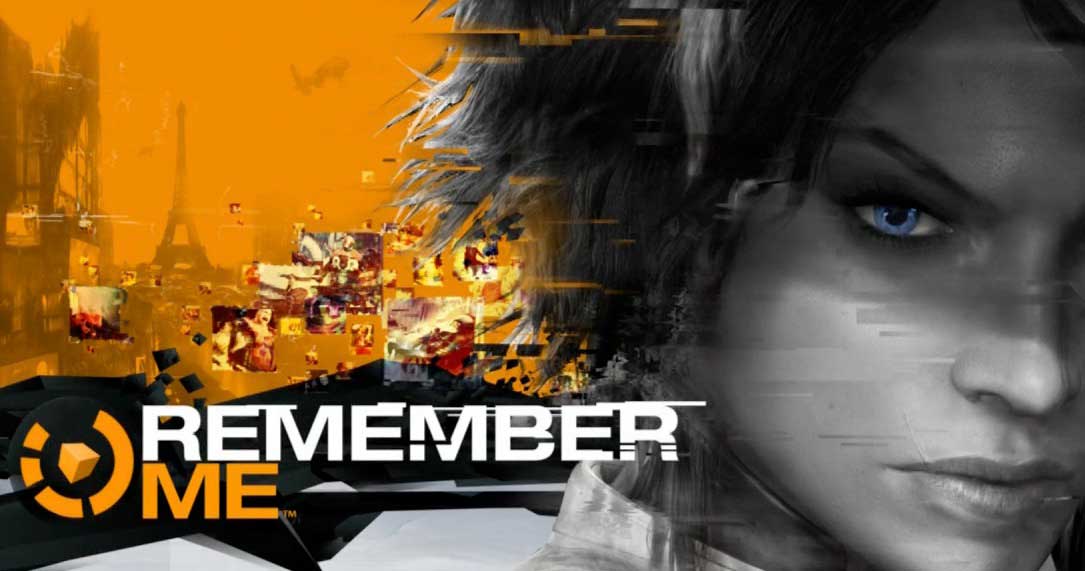 Capcom is offering a unique chance for gamers to have their say in their next product Remember Me which is scheduled for release on PS3, Xbox 360 and PC next May.

The game is set in Neo-Paris in 2084 and is a world where personal memories have become a product so they can be bought, traded and sold. The main protagonist and heroine Nilin is an elite memory hunter who has had her memories wiped and now wants them back.

Now underway there is an opportunity for designers and creative thinkers to design a billboard advertisement that would be placed in the world of Remember Me, the design would become a seamless colourful part of the Neo-Paris scene. To find out what you have to design you can go to Adverts in 2084, contestants can view the advertising briefs for five fictional companies. After selecting one of the companies they will then be able to begin creating their billboard that promotes that brand to the citizens of Neo -Paris.

That’s not all that people can get involved with. Between October 25th and November 29th people can submit their most cherished memories with a short descriptions of why it is important to them. After this images will be chosen at random to be incorporated into the Memory Overload sequences, a result that happens after successful completion of one of Nilin’s signature attacks.

Full details are available on the Remember Me Facebook page.

Time to get your creative hats on and show Capcom how good your ideas and designs can be, Good Luck!