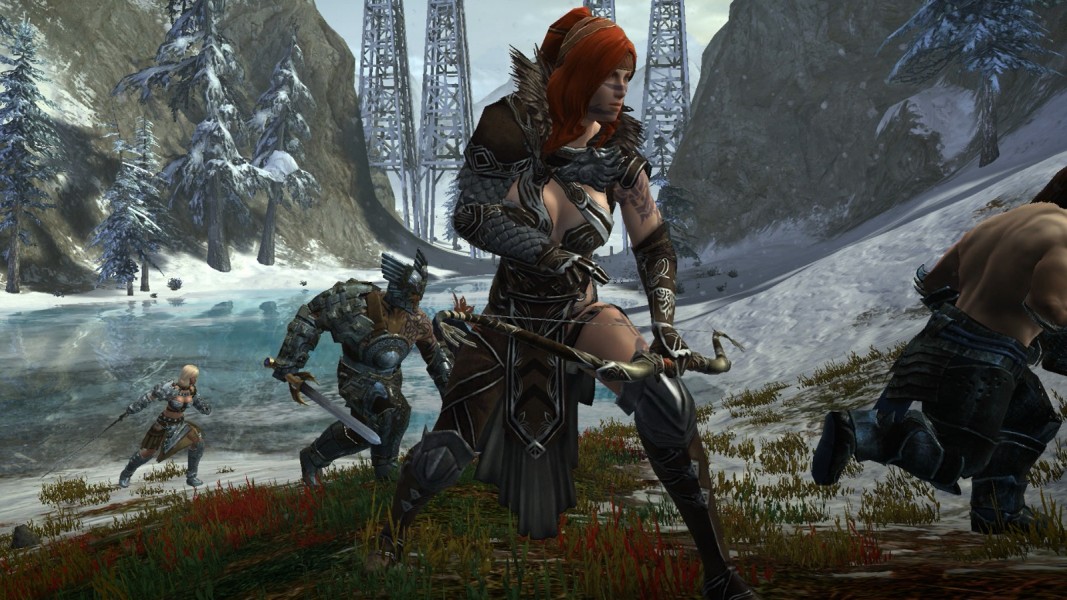 Many people over the past few days have tried to log into their account to see a lovely error which ultimately means, your banned.

The wide spread ban of over 3000 players comes after a exploit was found in the game using the Karma system. Using the exploit players could obtain items at 1/1000 of its original price and then sell them for more money than they spent.

Even though players have been banned because they knew what they were doing, ArenaNet are offering this one time only appeal to allow players that made a mistake in the heat of the moment to get their accounts back. There are some rules to follow though.

“Please use the subject heading of “Karma Weapons Exploit Appeal”, then confirm in the body of your ticket that you will delete any items/currency that you gained from the exploit. You should submit only one ticket. Once you have done so, we will lower your ban to 72 hours, and following your re-activation we will check your account to make sure that you have honoured your commitment. If that commitment is not honoured, we will re-terminate the account.”

Players who really want their accounts back will ultimately follow the orders and delete their items gained by the exploit, those that are not bothered will most likely just go out and get another copy like the farmers they are.

These are not the only bans that have been put in place, user who have inappropriate names such as swearing, hate language etc have also received 72 hour suspensions. Some players have also reportedly said they have received bans for swearing in chat even though there is a profanity filter that your allowed to turn on and off.

As this is early days for the new MMO it is only natural that bans will be high as players will be trying to see what they can exploit to try and put them ahead of the game. When the botters, spammers and hackers die out from the ban hammer it will slowly become less noticeable.

What do you think of ArenaNet and all the bans being handed out? Have you been banned? Let us know your thoughts in the comments.