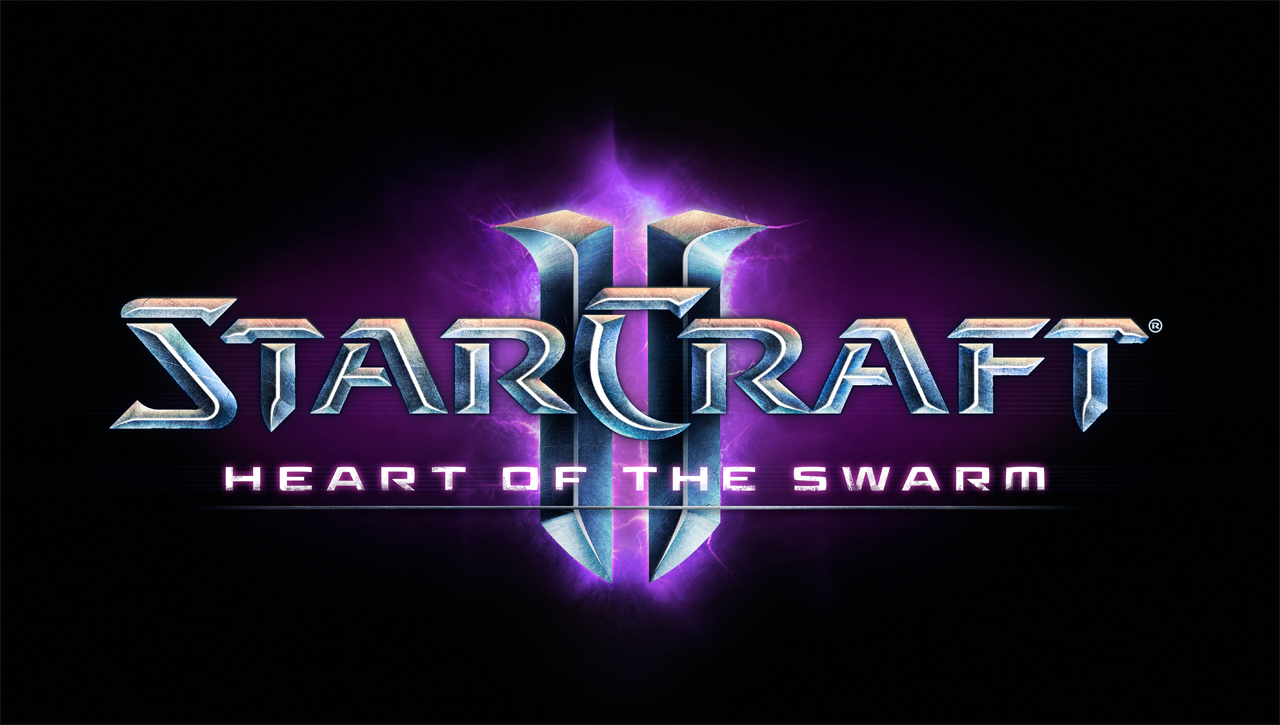 Heart of the Swarm is the first expansion to come to Blizzard Entertainment’s sci-fi real-time strategy game StarCraft II: Wings of Liberty.

Heart of the Swarm continues the story from the previous game Wings of Liberty with an all-new campaign that focuses on Kerrigan instead, the former Queen of Blades.

In the Heart of the Swarm campaign, players will have the ability to evolve their swarms with unique, campaign-only units and abilities and this evolution is said to happen in an “organic manner” that will keep in mind and match the zerg theme. Kerrigan will also play a major role in each of the battles as a powerful hero. Over the course of the campaign, she will grow in strength and earn new abilities and players will choose which powers to enhance and use from mission to mission. This opens up a world of different possibilities and will allow players to upgrade her to match their play style.

New multiplayer units and maps will add new dimensions of strategic gameplay and the expansion will include new features and upgrades to the Battle.net online platform to improve the custom-game experience.