There are many MMOs to get your hands on, but sometimes you feel like you need something fresh and new to spark interest. Blade & Soul has done that for us as we have been eagerly anticipating the arrival of this title since its start in Korea back in 2012. This martial arts based MMO combines RPG elements with fast and fluent combo based gameplay which takes you on an adventure around a new vibrant and oriental styled world. The closed beta tests in the US and EU regions have been a big success and now everyone can try out the game for themselves. But what is there in Blade & Soul?

Free-To-Play as of January 19th, Blade & Soul will allow you to make your custom character in a set universe. If you are worried about someone stealing your go to name in these titles then you may have a good chance of keeping your this time around. This is down to how the universes work side by side of one another. These are split between regions such as US, EU and Asia. Your name is specifically tied to that universe so technically you will only find one ‘NarutoBoy2K16’ on each server. You will be abkle to participate in two epic level dungeons at launch as well as max out your character at level forty five. As for you PvP players out there, you will also be able to take on your fellow gamers in either 1v1 or 3v3 combat. 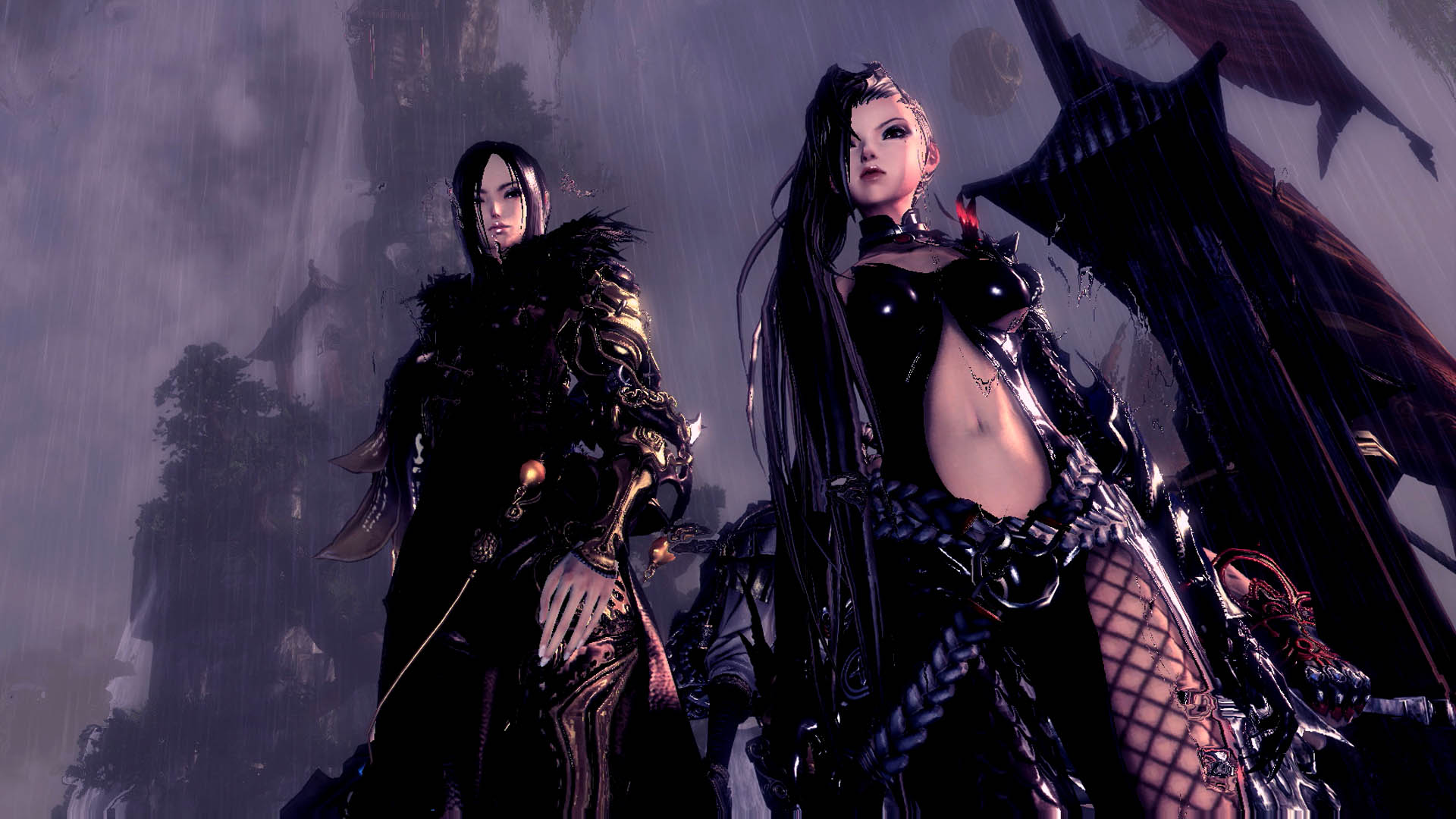 How do these epic level dungeons work in PvE? Simply put they have different levels of challenge depending on the number of people who are in your group. Six players on normal difficulty will give you a good challenge of these areas and will also help you with telegraphs and prompts to help identify when the enemies are at their weakest and which of your moves is the most efficient. This acts as a tutorial for the Hard difficulty where these helpful mechanics are removed and you are left to deal with more challenging enemies with only four players. But what if you want to attempt this challenge on a massive scale? Well you can with the twenty four player variation known as the East Fleet Supply Chain. This changes the dungeon into an instance which twenty four people can simply walk into and undergo. No prompts, no telegraphs and the possibility for some legendary loot. Speaking of loot, completion of these areas will reward you with new costumes, weapons and accessories to make your character more devastating and good looking.

As stated earlier, PvP comes in two different forms with both a 1v1 arena and a 3v3 tag match arena, similar to that of Tekken Tag Tournament 2 or Marvel vs Capcom 3. Everything from your levels to your gear is equalised so that everyone is on a level playing field. The only things that aren’t unlocked are all of your characters abilities. So this leaves you with a big option when heading into PvP. Would you handicap yourself by relying on a limited move pool or will you go out into the PvE and gain all your abilities ready to mix it up in the ring? The game leaves this for you to decide and does not stop you from entering PvP at any stage. If you are interested in seeing how crazy some of these matches can get, take a look at the games Esports presence over in Asia. The matches can be similar to that of a tournament at EVO and, if the game gets popular enough in the west, the Esports community will widen and maybe you will end up becoming one of the best in the world. Pre-Season will begin after the launch of the game with monthly seasons rewarding the best fighters in the universes. 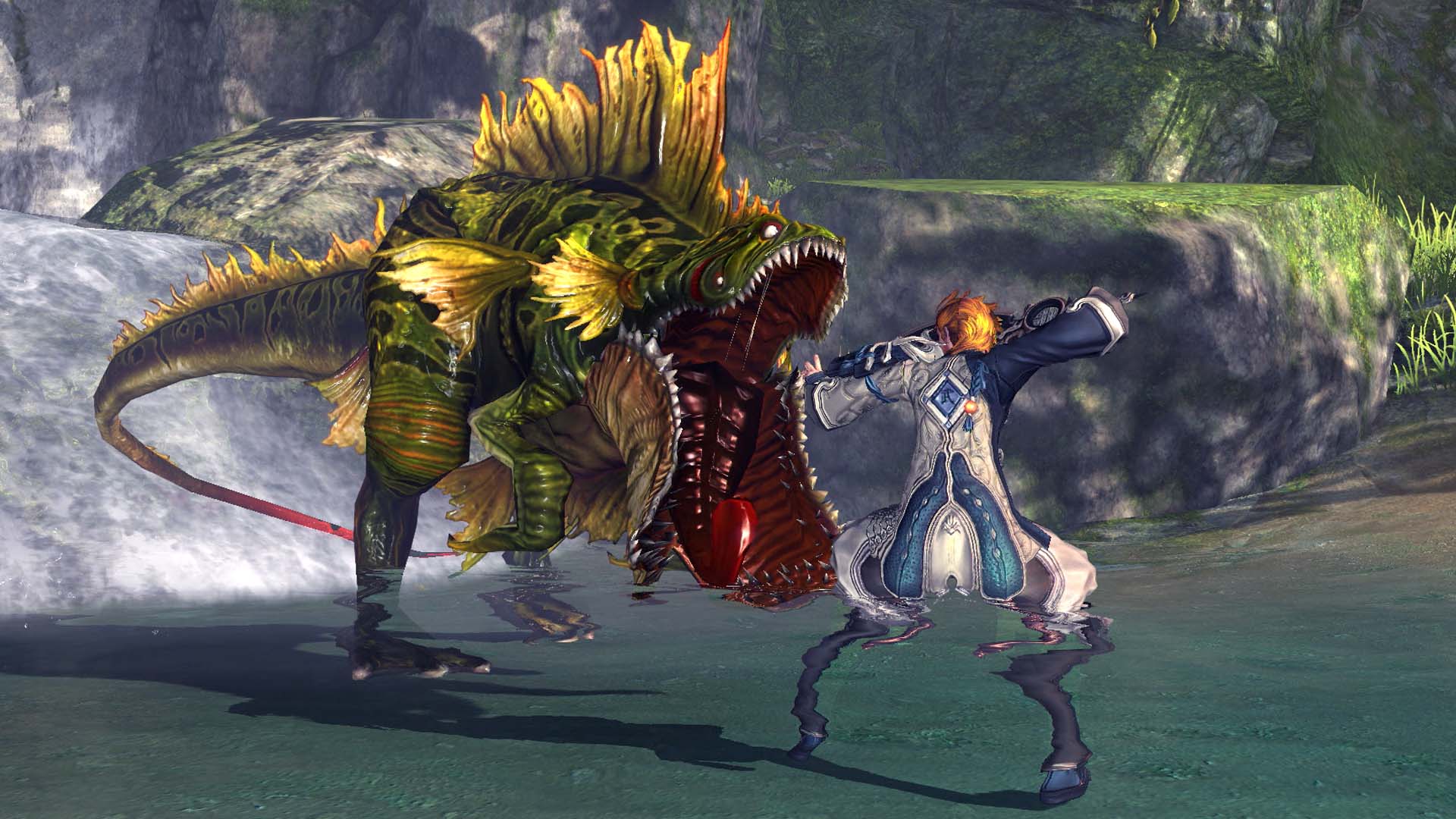 That is everything you can expect at launch, but what is there to look forward to once the game is out? First off we have Mushin’s Tower, similar to that of the Mortal Kombat Challenge Towers, that will pit you against multiple challenges with a boss at the end on each floor. We will be getting the first eight floors post launch as we catch up to Korea who has up to thirty floors currently running. These tower levels act as single player dungeons which will test your skills to their limits. On top of this we also get to look forward to two more epic level dungeons. These consisting of the Bloodshade and Nightshade Harbours. You will be able to take on new and exciting bosses and also have the possibility of gaining some more unique costumes and gear for your character. All of this whilst also going toe to toe with the Blackram Pirate Admiral Haemujin. There is also the Naryn Labyrinth that will take four to six players of varying difficulty through a smaller dungeon that will give out rewards just as desirable. You will also be facing the thunder and wind gods Raijin and Fujin so make sure your skills are on point.

Players will also get to look forward to more content from the story as Act 4 of the plot causes you to travel Silverfrost Mountain. This update will also raise the max level cap up to fifty and bring in even more dungeons, instances and PvP content for everyone’s enjoyment. As well as this clan levels will be increased as well, allowing clans to construct their own costumes and make themselves stand out amongst their peers. The last major update we will get to look forward to is the inclusion of the Warlock class. Unique to the Jin and Lyn races, this class is the games new ranged dps that has taken the game by storm. So much in fact that the last world champion winner was a Warlock and has made avid fans of the game beg for a chance to play with what this new class has to offer.

We are looking forward to how Blade & Soul does over in the west and are already playing the game exploring all it has to offer. But what are your thoughts on this new MMO? Let us know what you think in the comments.