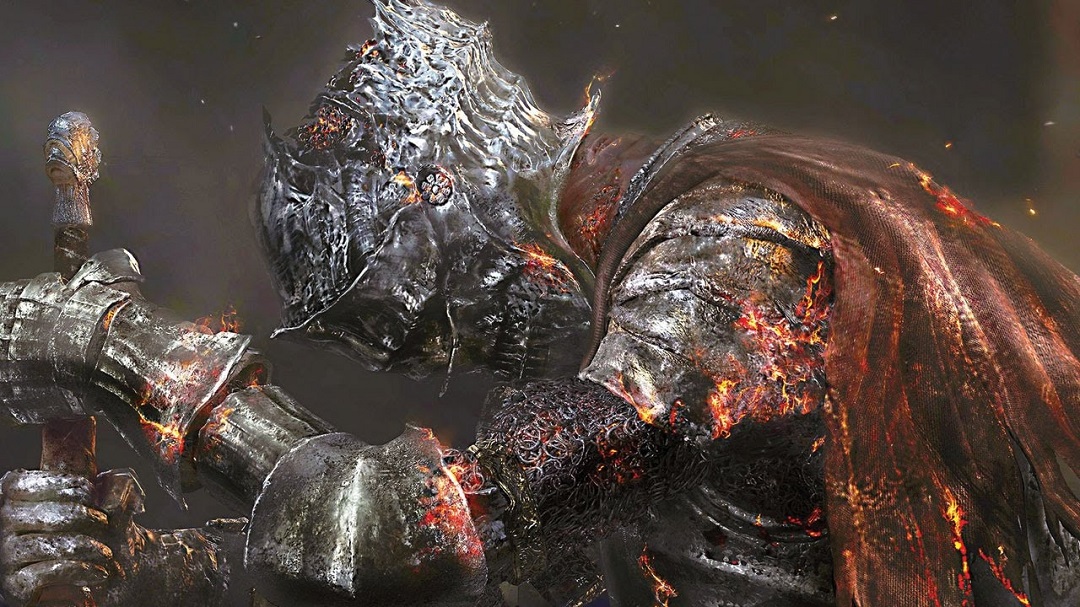 A little leak over on Twitter has confirmed the existence of the hugely anticipated DLC for Dark Souls III.

A trailer was posted on Twitter but the link only leads to a private listing, so the general public aren’t able to see it. The tweet in question has also since been deleted, presumably at Bandai-Namco’s request. Despite the information being witheld, the internet has been quick to spread the news.

According to those who saw the tweet, the title of the DLC will be “Ashes of Ariandel” and it will be released on October 24th for the PS4. It can only be imagined that the same date will apply to both the PC and Xbox One versions also. As is par for the course, the pack will also include new maps, weapons, enemies and items to the already jam-packed original game.

Stick with VGU for more updates on Dark Souls III: Ashes of Ariandel.