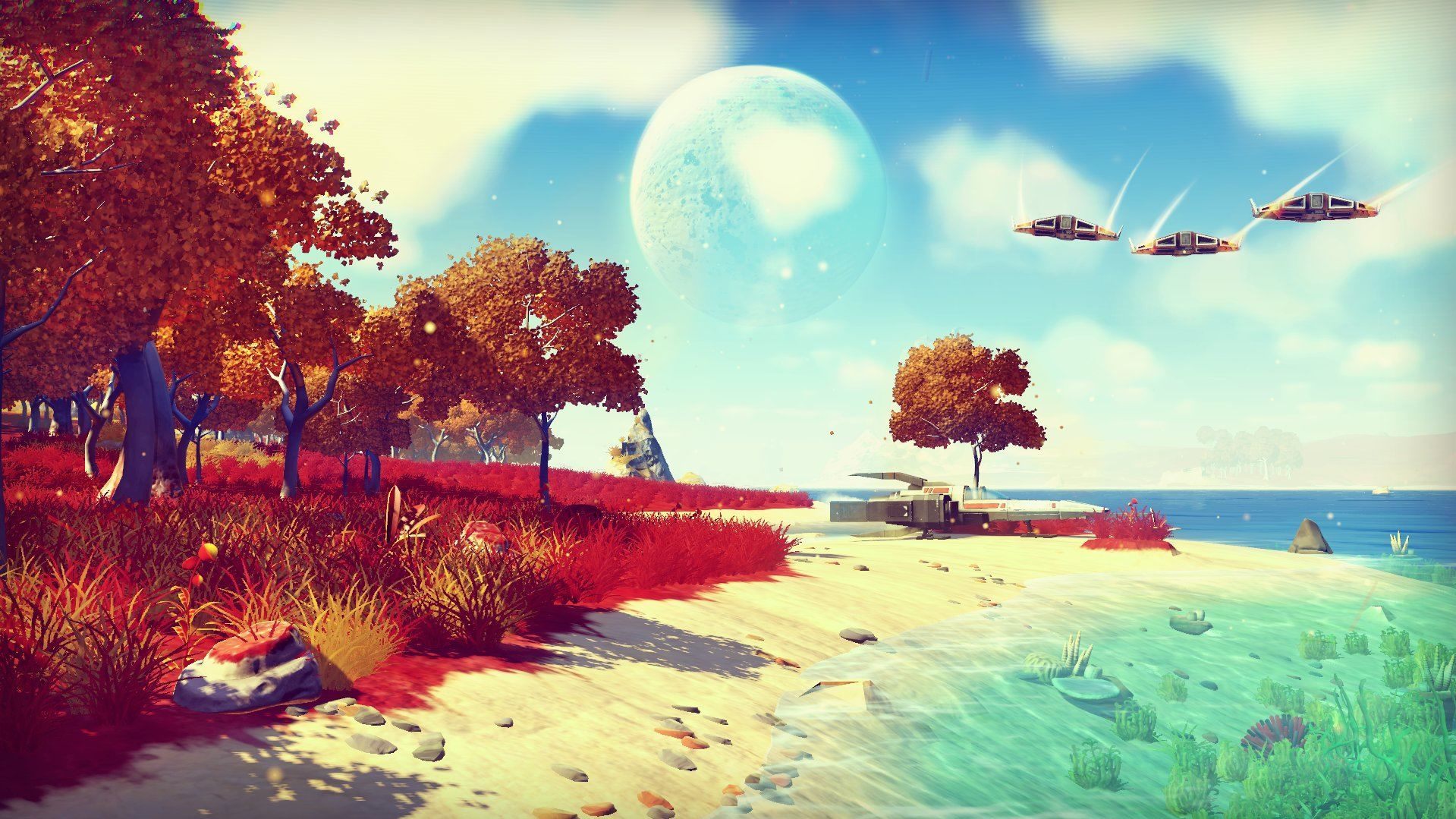 As we approach the expected release date for No Man’s Sky just three-ish weeks away, the devs have announced another delay. Sean Murray, founder of Hello Games, has confirmed in a blog post that the new release dates are August 9th in North America, August 10th in Europe and Britons have to wait even longer until August 12th.

As we approached our final deadlines, we realized that some key moments needed extra polish to bring them up to our standards. I have had to make the tough choice to delay the game for a few weeks to allow us to deliver something special.

Sean goes on to say that despite the expectations and the hype surrounding the game, development is going well. He justifies the delays by saying it’s the hardest thing he’s ever done in his life and the team have one shot at doing it right; they can’t mess it up.

As Shigeru Miyamoto once said, a delayed game is eventually good but a rushed game is bad forever. An extra six weeks or so is nothing in the grand scheme of things and if it means Hello Games make No Man’s Sky a better game than it would’ve been, there’s no problem.

No Man’s Sky is due for release on Xbox One, PS4 and PC. 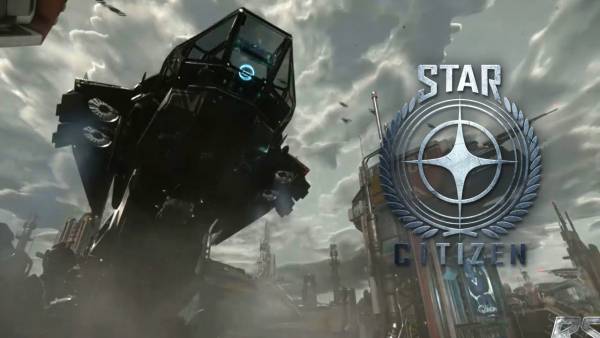 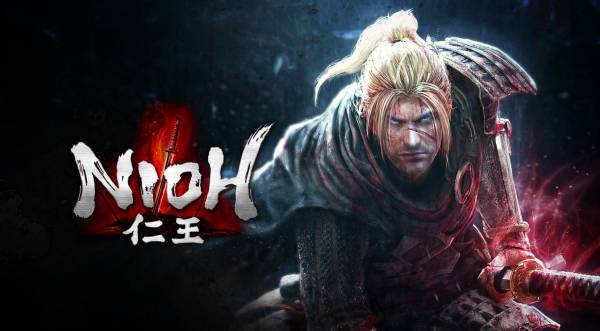