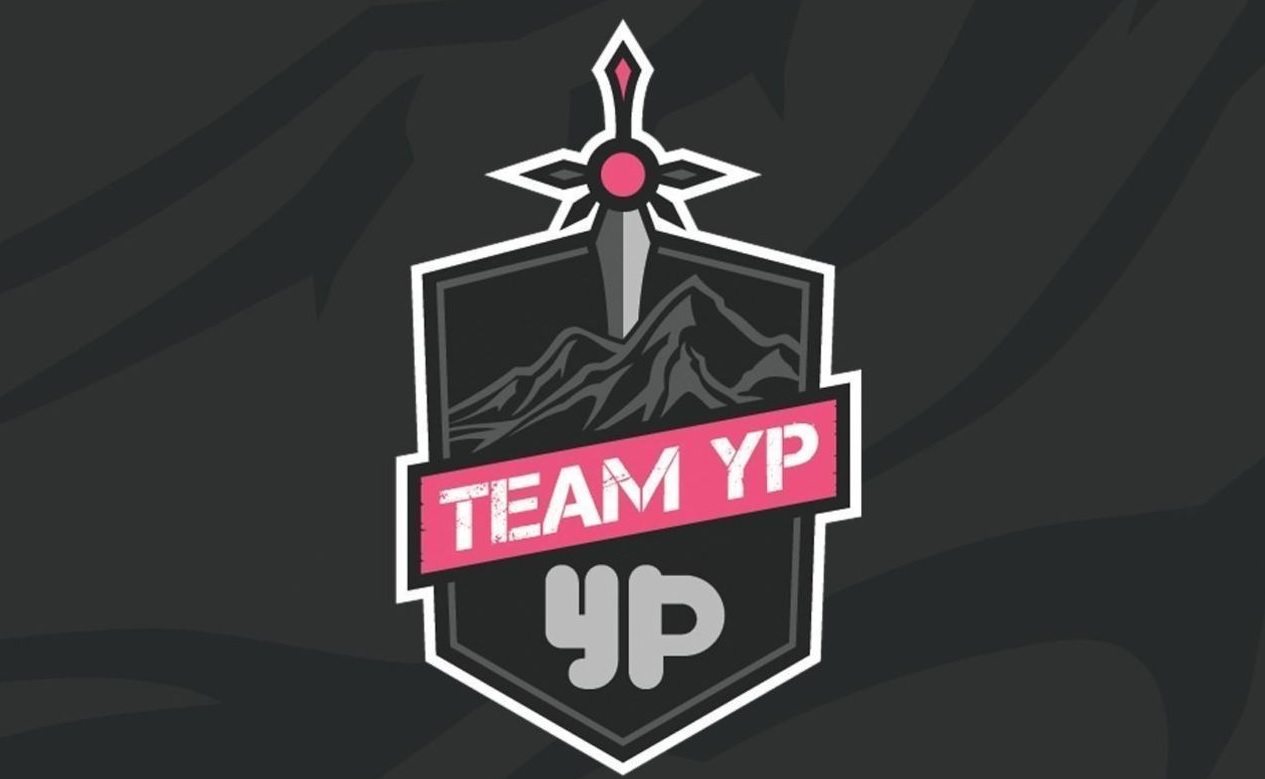 This is not the first time Team YP have faced resistance from game companies and other eSports organisations when their players have been on stream. At Capcom Cup 2015, Team YP’s Valmaster was listed as not having a sponsor, with none of the stream layouts or tournament listings noting that he was part of Team YP. The same happened for former Team YP member Bizzarro Flame, who was not allowed to use the YP tag whenever he appeared on certain Super Smash Bros Melee streams. Team YP did respond, with the genius ‘censored jersey’ which blurred out their logo so their players could wear it on stream without causing any children watching to instantly turn into sex-crazed degenerates.

This ruling does put into question Team YP’s existence as a profitable eSports team. The ESL runs a large number of eSports tournaments, ranging from shooters like Rainbow Six Siege to fighting games like Mortal Kombat X. If more eSports organisations and tournament organisers start to fold under potential pressure from sponsors, it would mean that they would not be able to compete in future events. I hope this edict is reversed, as Team YP have been nothing but professional in navigating the world of eSports and it would be a shame for the players and team members associated with the brand to be forced out of competition by outside influence.