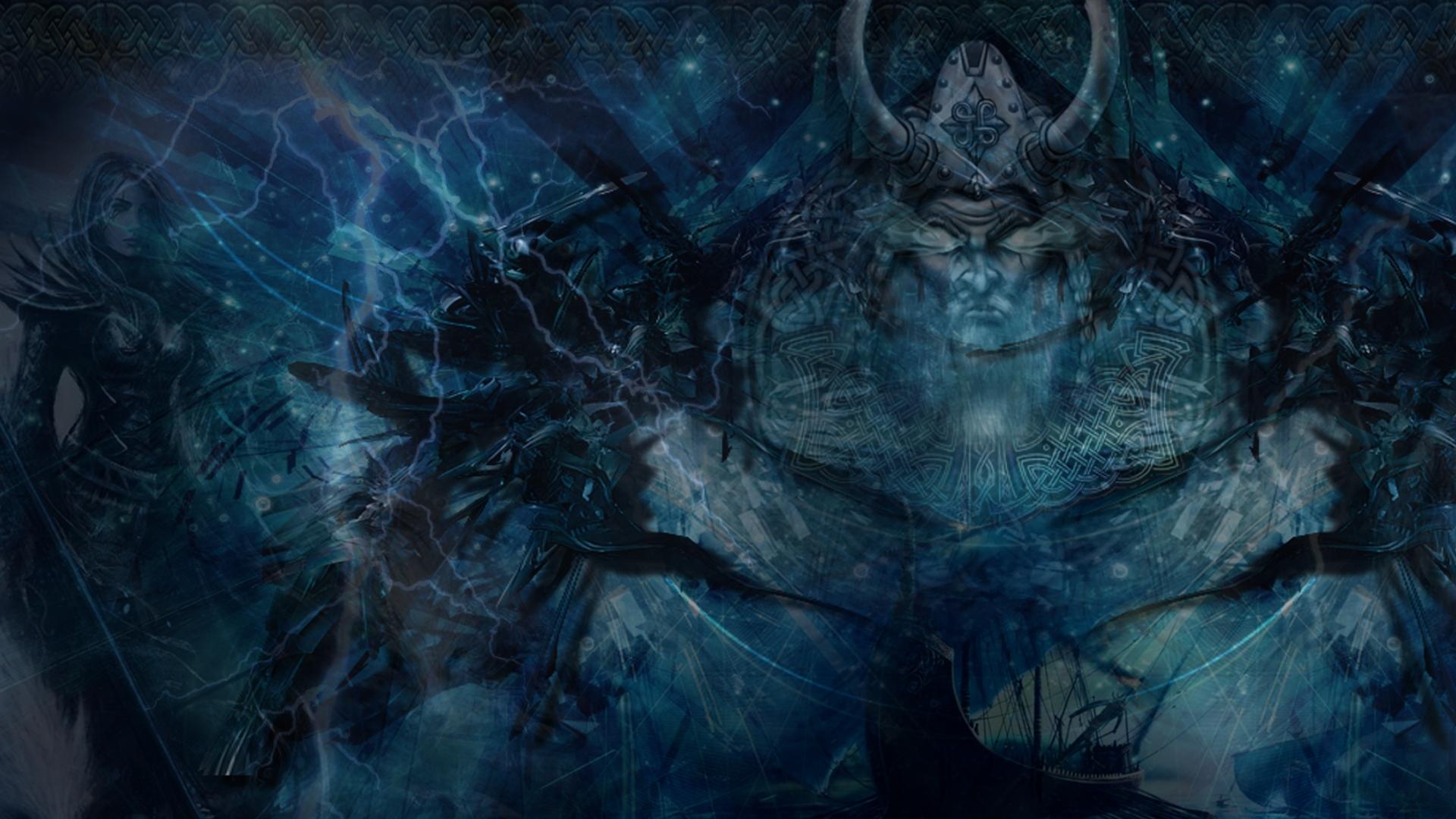 Well-known industry insider Shinobi602 has teased that the next God of War instalment will take place in Nordic mythology. His tweets on the subject are shown below:

Across the rainbow bridge…

Shinobi602 is a well-respected member of the popular gaming forum Neogaf and his leaks have been incredibly reliable in the past, though his knowledge comes from his contacts within the gaming industry rather than because he works within it.

There have been rumours circulating that the God of War franchise would be parting ways with Kratos and Ancient Greece in favour of a fresher setting, with the Nordic and Egyptian realms both cropping up as potential new settings but it seems that Sony Santa Monica have made their choice. We’ll hear more at E3 to be sure, but I’d be shocked if this turned out to be fake considering Shinobi’s history.