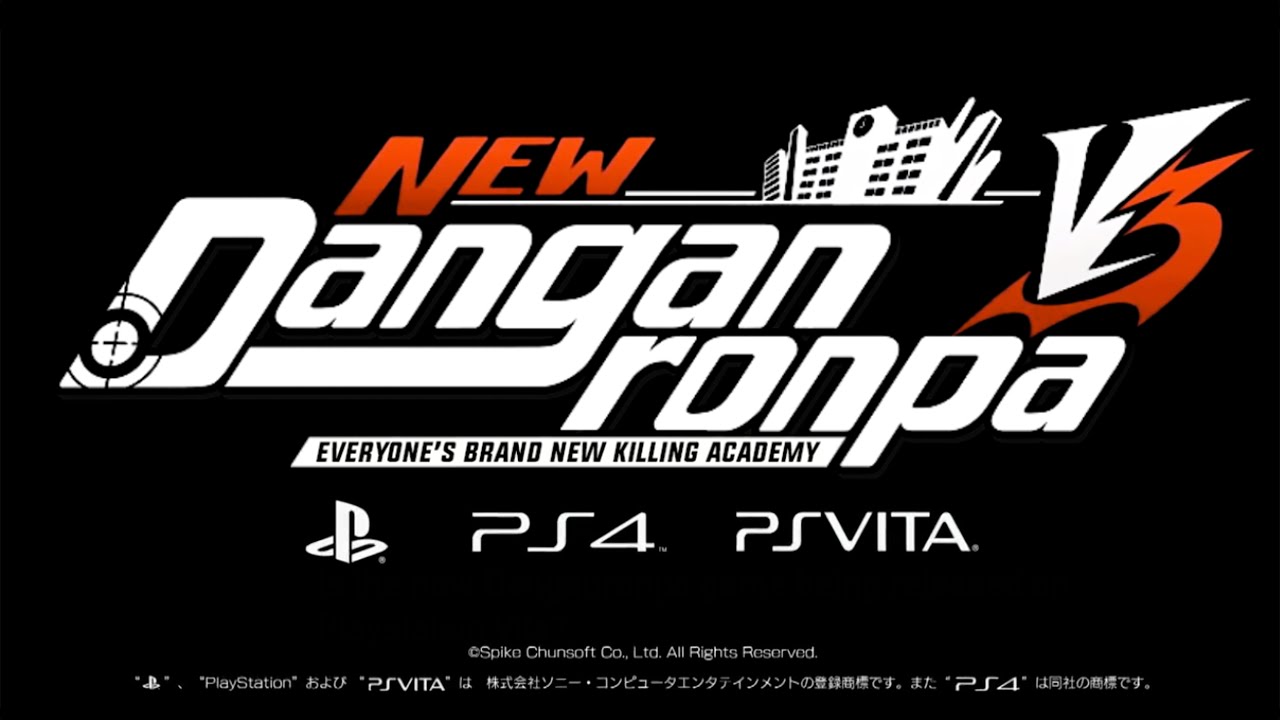 The Danganronpa series has gone from strength to strength since it’s initial release for the PSP in 2011, and it’s localisation back in 2013 for the PlayStation Vita. After two main games and a spin off title, Spike Chunsoft have held a Danganronpa Press Conference event earlier today to show more information on Danganronpa V3, which was announced at the Tokyo Game Show. As well as a new trailer for this adventure, Spike Chunsoft have revealed an extra special addition to the franchise, which will tie up the loose ends from previous installments in the series.

Danganronpa V3 is described as being “psycho cool” by the developers, and will not feature any characters or locations from previous games aside from Monokuma, and possibly an iteration of the ultimate mastermind, who will not be named here to avoid possible spoilers. Class Trials and Daily/Deadly Life segments will return, along with Truth Bullets, which are this time filled with “lies” as their ammunition. Unlike the previous games which were limited to portable consoles, Danganronpa V3 will appear on PlayStation 4 at launch. To see the new characters and settings of V3, be sure to watch the trailer below.

As well as a new trailer for the latest game in the series, Spike Chunsoft have invited us to return to Hopes Peak Academy, for the conclusion to the story that was established in Trigger Happy Havoc, Ultra Despair Girls and Goodbye Despair. A new anime, named Danganronpa 3: The End of Hope’s Peak Academy, will be released next year. Kazutaka Kodaka, the creator of Danganronpa stated the series will feature all new events that can only work outside of a video game. To see a short preview of what lies in store, be sure to check out the trailer below.

With this overload of Danganronpa information, it is clear that 2016 will be a very busy year for the fans of Spike Chunsoft’s despair defeating series. Are you excited to see these new projects come to life next year? Let us know what you think in the comments below.